Beaverton is a city in Washington County, in the U.S. state of Oregon. The city center is 7 miles (11 km) west of downtown Portland in the Tualatin River Valley. As of the 2010 census, it was the second-largest city in the county and Oregon’s sixth-largest city. Fire protection and EMS services are provided through Tualatin Valley Fire and Rescue. In 2010, Beaverton was named by Money magazine as one of the 100 “best places to live”, among smaller cities in the country. Along with Hillsboro, Beaverton is one of the economic centers for Washington County, home to numerous corporations in a variety of industries.

In December 2004, the city and Washington County announced an “interim plan” which would lead to Beaverton becoming the second-largest city in Oregon, second only to Portland. The “interim” plan actually covered a period of more than ten years; from the county’s perspective, the plan supported its strategy of having cities and special districts provide urban services. The city of Beaverton also attempted to annex certain businesses, including Nike, which responded with a legal and lobbying effort to resist the annexation. The lobbying effort succeeded quickly, with the Oregon Legislative Assembly enacting Senate Bill 887, which prohibited Beaverton from annexing Nike without the company’s consent. The bill also applied to property owned by Electro Scientific Industries, Columbia Sportswear, and Tektronix, and in August 2008 the Oregon Land Use Board of Appeals ruled that the bill also barred the city from annexing property belonging to Leupold & Stevens. (See below, under Economy.) Nike’s legal efforts to resist annexation cost Beaverton taxpayers over $360,000 as of July 2006. The Oregon State Legislature has also passed legislation which redetermined Washington County’s urban growth boundary to include more development.

The city has tried to encourage transit-oriented development around the city’s MAX Light Rail stations. The Round, a mixed-use development around Beaverton Central MAX Station on the site of a former sewer plant, was originally announced in 1996. It is only partially complete, due to the bankruptcy of one developer and the Great Recession. In 2014, the City of Beaverton moved its city hall into a vacant office building in The Round. Further development and an arts center have been proposed for the former site of the Westgate Theatre, adjacent to The Round.

Reser’s Fine Foods, processor and distributor of fresh prepared foods, has headquartered in Beaverton since 1960. Leupold & Stevens, maker of rifle scopes and other specialty optics, has been located on property adjacent to the City of Beaverton since 1968. The Beaverton City Council annexed that property in May 2005, and Leupold & Stevens challenged that annexation. The company eventually won the legal fight in 2009 with the city, thus the company was de-annexed from the city. Beaverton is home to the world headquarters of Nike, Inc. Its headquarters are located on an unincorporated area inside, but excluded from, Beaverton city limits. Cedar Hills Crossing is a shopping mall within the city of Beaverton. Phoenix Technologies operates its Northwestern Regional Office in Beaverton. As part of the Silicon Forest, Beaverton is the home to numerous technology organizations and companies. It is also home to the Oregon Technology Business Center (OTBC), a non-profit tech startup incubator that hosts networking events and entrepreneurship programs and offers coaching and shared office space to local venture. Hollywood Video was headquartered in Beaverton until 1994, when it moved into Wilsonville. 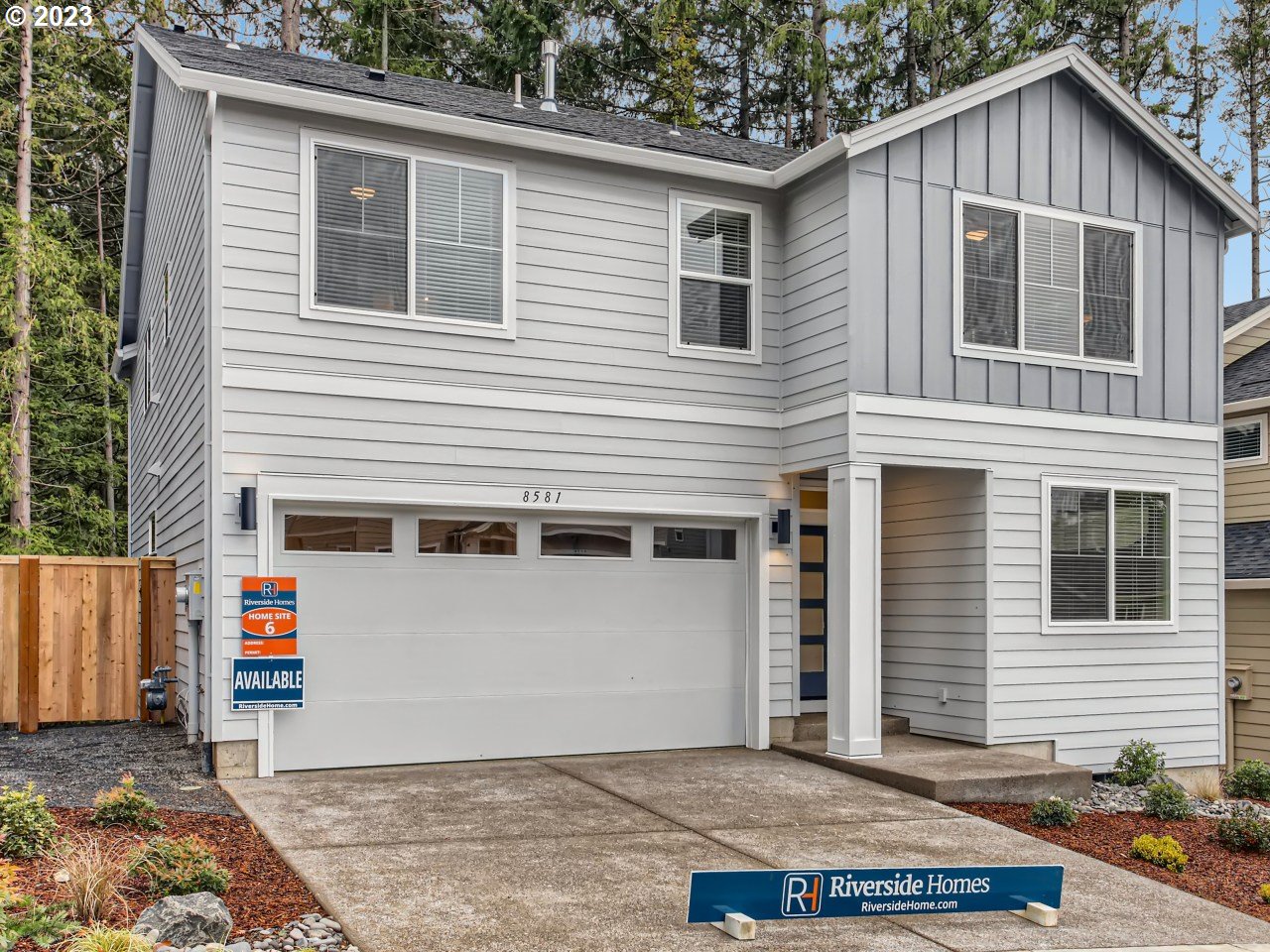 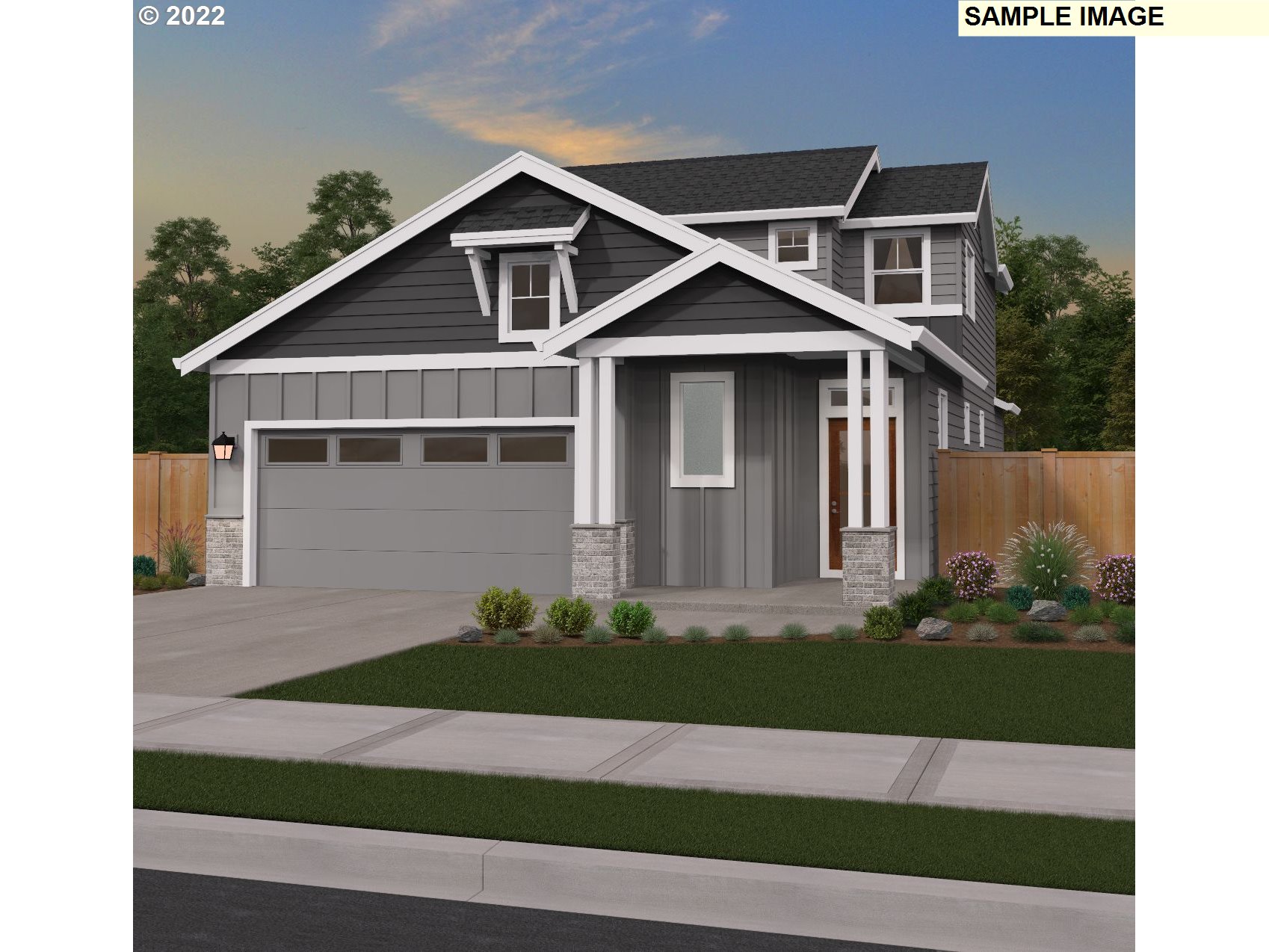 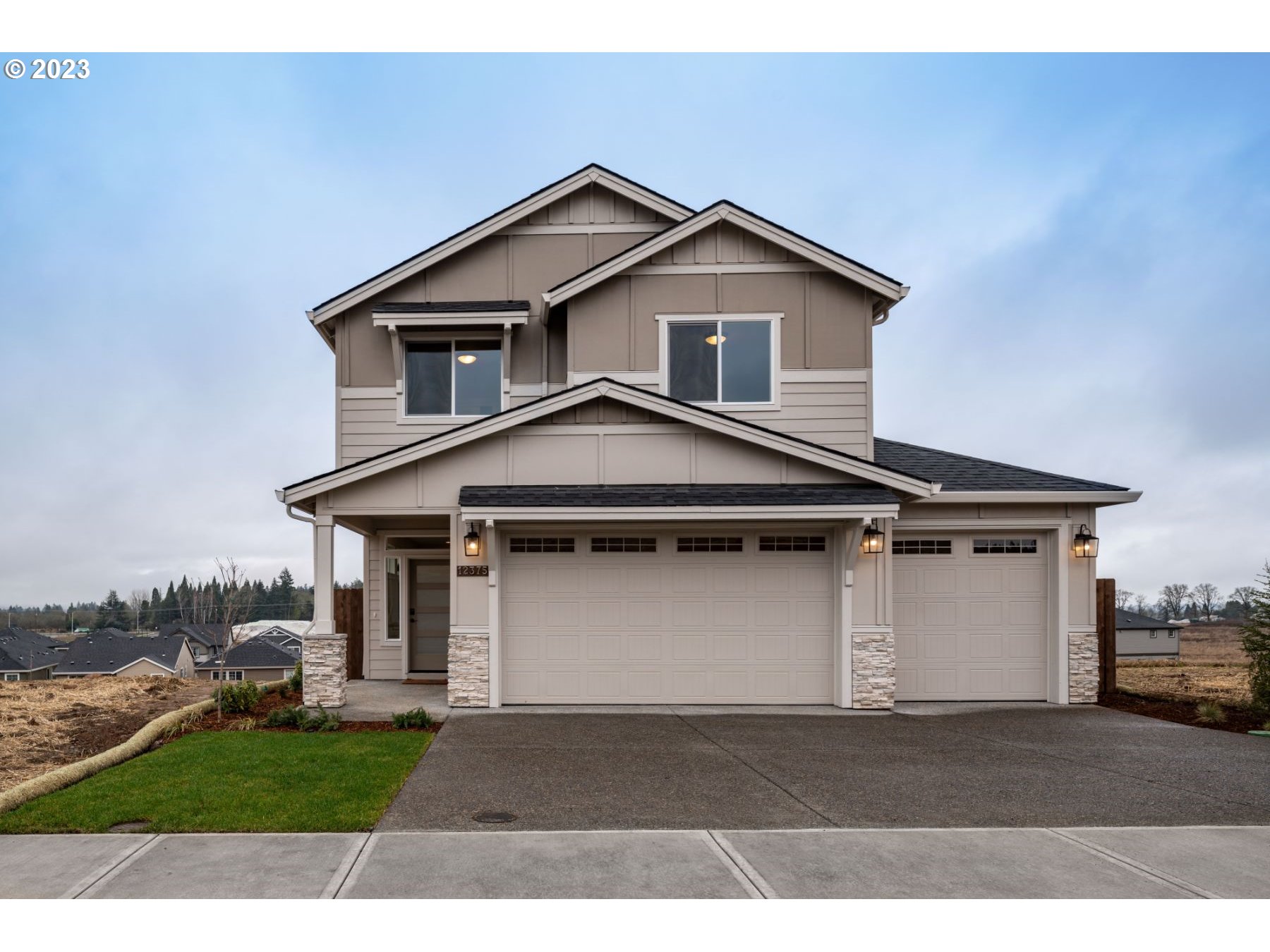 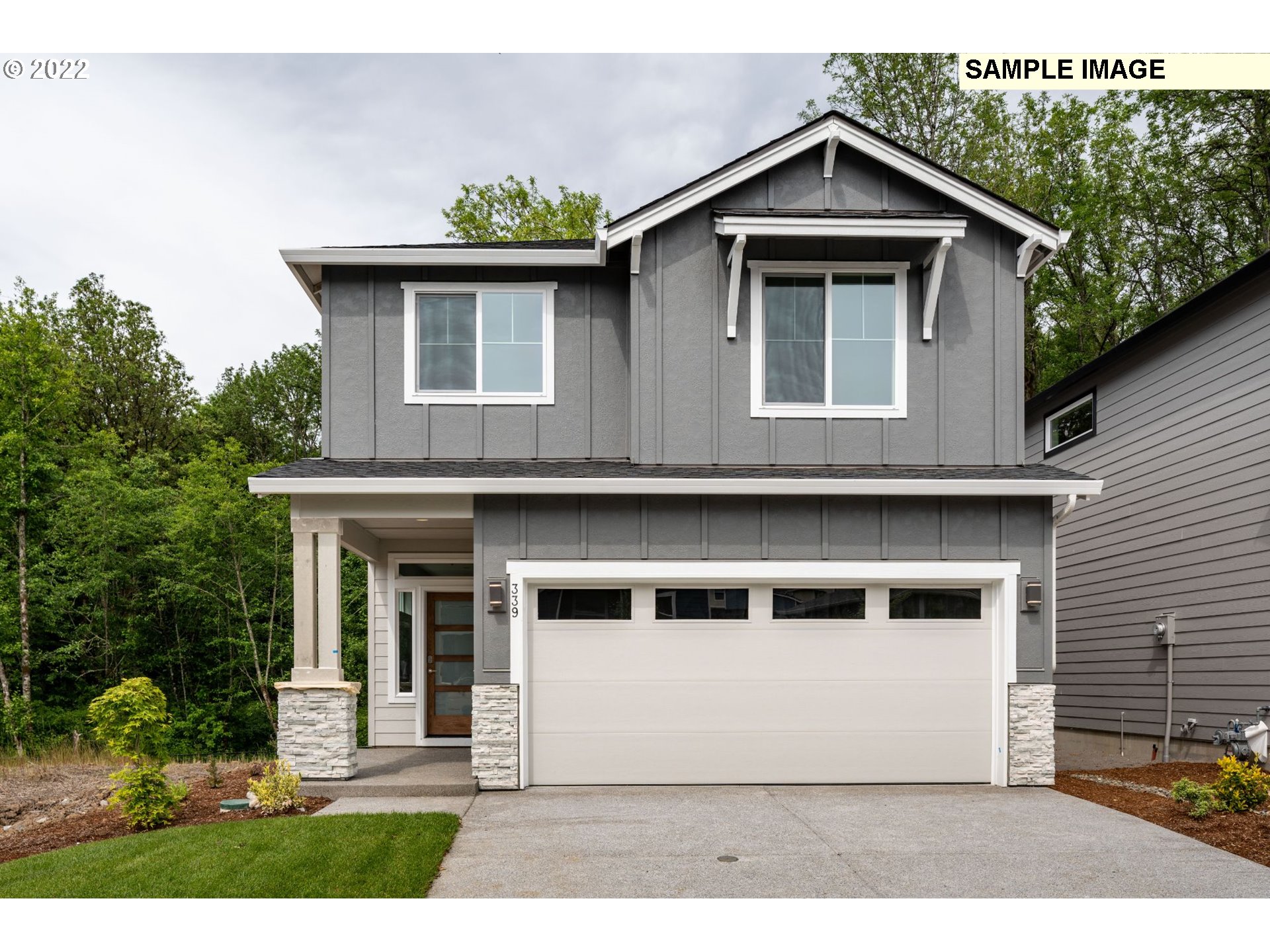 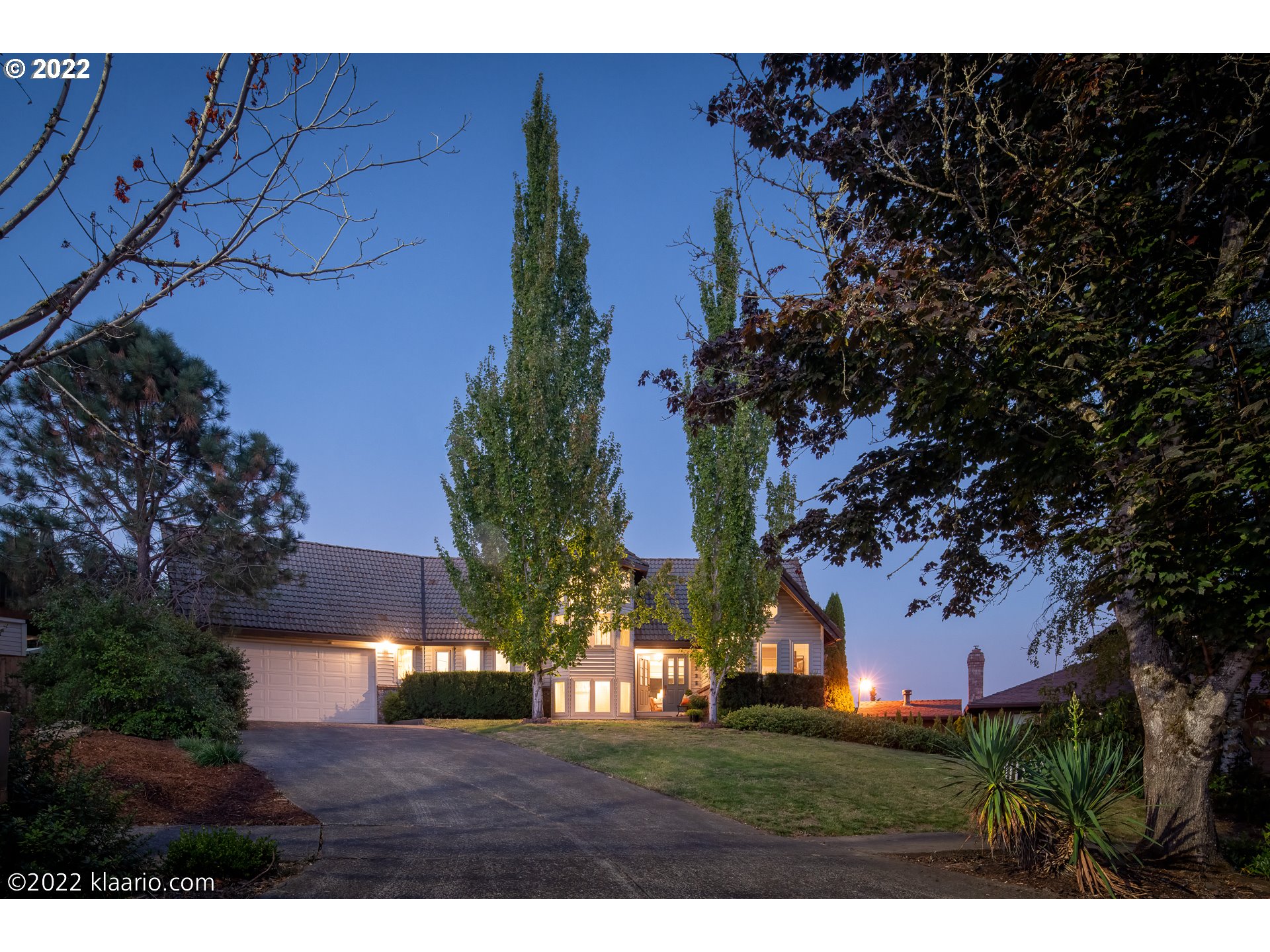