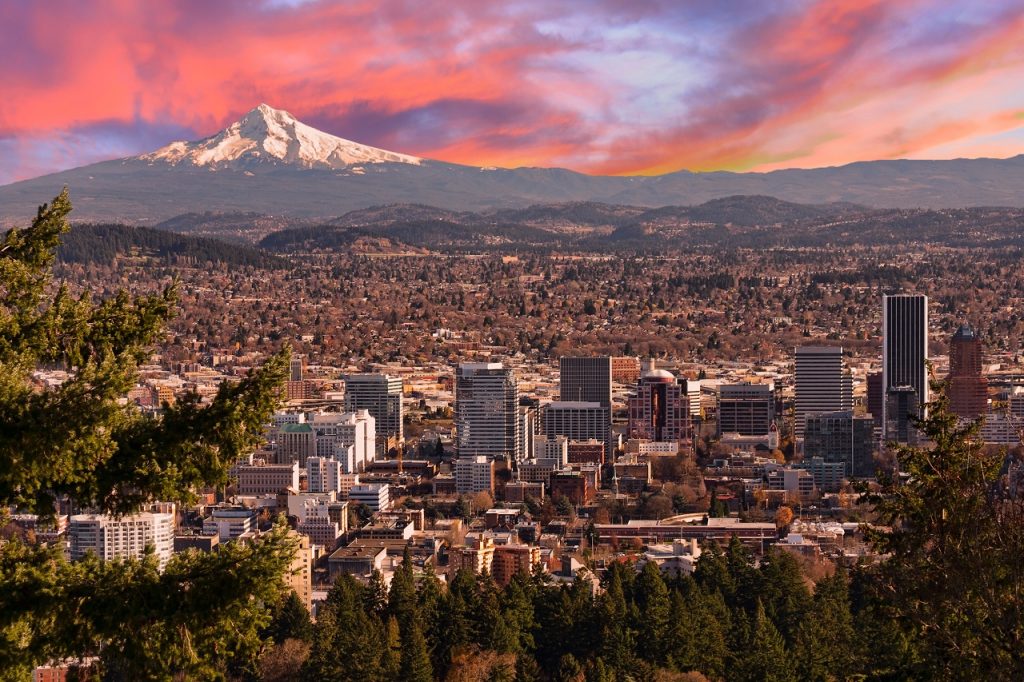 Downtown Portland, the city center of Portland, Oregon, United States, is located on the west bank of the Willamette River. It is in the northeastern corner of the southwest section of the city and where most of the city’s high-rise buildings are found.

The downtown neighborhood is defined to extend west from the Willamette to Interstate 405, and south from Burnside Street to just south of the Portland State University campus (also bounded by I-405). (The northeastern portion of this area is also part of the Old Town Chinatown neighborhood.) High-density business and residential districts near downtown include the Lloyd District, across the river from the northern part of downtown, and the South Waterfront area, just south of downtown in the South Portland neighborhood.

By the early 1970s, parts of Portland’s central city had been in decay for some time. New suburban shopping malls in the neighboring cities of Beaverton, Tigard, and Gresham competed with downtown for people and money. Unlike many downtown revitalization efforts around the United States at this time, Portland’s plan did not call for widespread demolition and reconstruction. However, the creation of a downtown transit mall in 1977, a new waterfront park in 1978 (later named after Governor Tom McCall) in place of a freeway, the creation of the Pioneer Courthouse Square in 1984, the opening of the Portland–Gresham light rail line in 1986, and the opening of Pioneer Place mall in 1990 successfully drew or retained businesses and lured customers. Downtown, which had been a virtual ghost town after regular business hours, became more of an all-hours shopping, dining, and business venue. During the two decades starting in 1990, downtown Portland dominated city development, with 500,000 square feet (46,000 m2) more development there than on the east side (Lloyd District, Central Eastside Industrial District, and Lower Albina).

Downtown development has not been without criticism. Some charge that the transit mall and increased pedestrian traffic has attracted transient and homeless persons from across the city, and aggressive panhandling has increased, despite periodic police crackdowns. Downtown also has numerous surface parking lots, which contradict the city’s efforts to promote higher density and create the storefronts needed for a vibrant downtown. Some changes are being made slowly, such as the creation of the Smart Park garage system, and conversion of a surface-level parking lot into a park with underground parking at Park Block 5 between the Fox Tower and Park Avenue West Tower.

Most streets in downtown Portland are one-way. Naito Parkway (two-way, formerly known as Front Avenue) is the farthest east, while most of the high-rises end by I-405 to the west. Interstate 5 runs on the opposite bank of the river, crossing over on the Marquam Bridge. U.S. Route 26 connects downtown Portland to the Oregon Coast and the Cascade Range.

Downtown is also served by several forms of public transportation. TriMet, the regional mass transit agency, operates MAX light rail on two alignments in downtown, one running east/west on Yamhill and Morrison streets and north/south on 1st Avenue, the other running north/south on 5th and 6th avenues. On the latter two streets, an extensive transit mall—known as the Portland Mall—limits private vehicles and provides connections between more than fifty bus lines, MAX light rail, and the Portland Streetcar.

The southern part of downtown and the West End are also served by the Portland Streetcar system, operating from South Waterfront north into the Pearl and Northwest Portland districts. The system currently has two routes, measuring 7.2 miles (11.6 km) end to end, and connects in South Waterfront with the Tram (aerial cableway) to Oregon Health & Science University (OHSU).

Starting in 1975 and continuing for almost four decades, all transit service in downtown was free, as downtown was entirely within TriMet’s Fareless Square, which also covered a portion of the nearby Lloyd District after 2001. However, in 2010, free rides became limited to MAX and streetcar service – no longer covering bus service – and the zone renamed the “Free Rail Zone”, and in September 2012 the fareless zone was discontinued entirely, because of a $12 million shortfall in TriMet’s annual budget.

The Pearl District is an area of Portland, Oregon, formerly occupied by warehouses, light industry and railroad classification yards and now noted for its art galleries, upscale businesses and residences. The area has been undergoing significant urban renewal since the mid-1980s when it was reclassified as mixed use from industrial, including the arrival of artists, the removal of a viaduct and construction of the Portland Streetcar. It now mostly consists of high-rise condominiums and warehouse-to-loft conversions.

The increase of high-rise condominiums and warehouse-to-loft conversions was made evident with the construction of the Cosmopolitan on the Park building, which opened in Summer 2016. The Cosmopolitan on the Park residential building is now the tallest building in the Pearl District and the 8th tallest building in Portland, contributing to the changing Portland skyline.
The area is located just northwest of downtown between West Burnside Street on the south, the Willamette River on the north, NW Broadway on the east and the Interstate 405 freeway on the west.
The area is home to several Portland icons, including Powell’s City of Books. The former Weinhard Brewery, which operated continuously from 1864 to September 1999, was shut down by Stroh’s upon the purchase of the Weinhard’s brand by Miller Brewing and sold for redevelopment as the Brewery Blocks. There are art galleries and institutions such as the Elizabeth Leach Gallery and Blue Sky Gallery (many who stage monthly receptions), boutiques, and restaurants abound, and also a number of small clubs and bars, a combination that has led to Pearl District being named one of the 15 coolest neighborhoods in the world in 2016. The United States Post Office main processing facility for all of Oregon and southwestern Washington was built in the Pearl District in 1964, next to Union Station. This location was chosen in order for the post office to be able to better serve towns outside the Portland metro area.

The district includes most of the historic North Park Blocks (1869), as well as three public plazas: 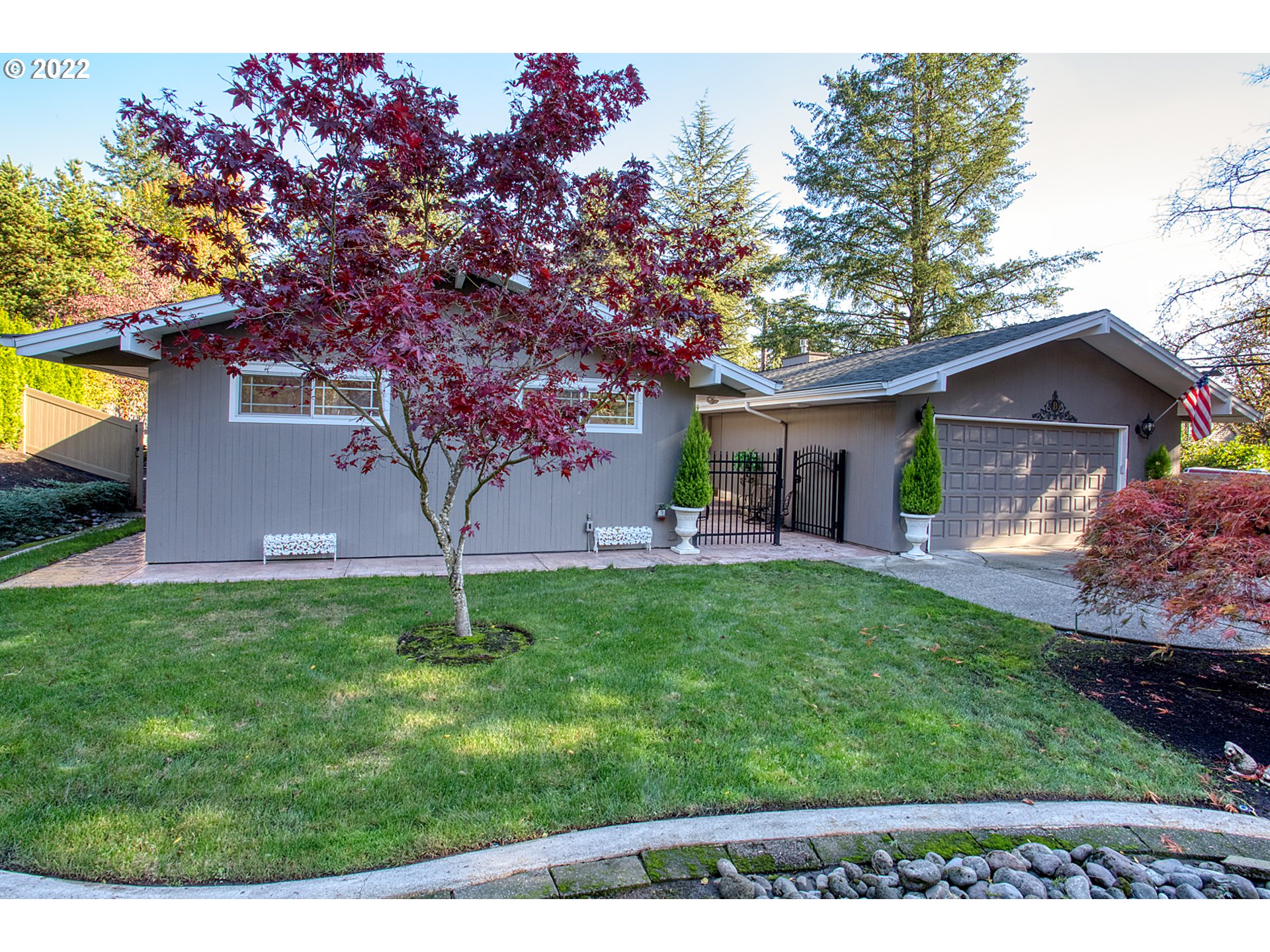 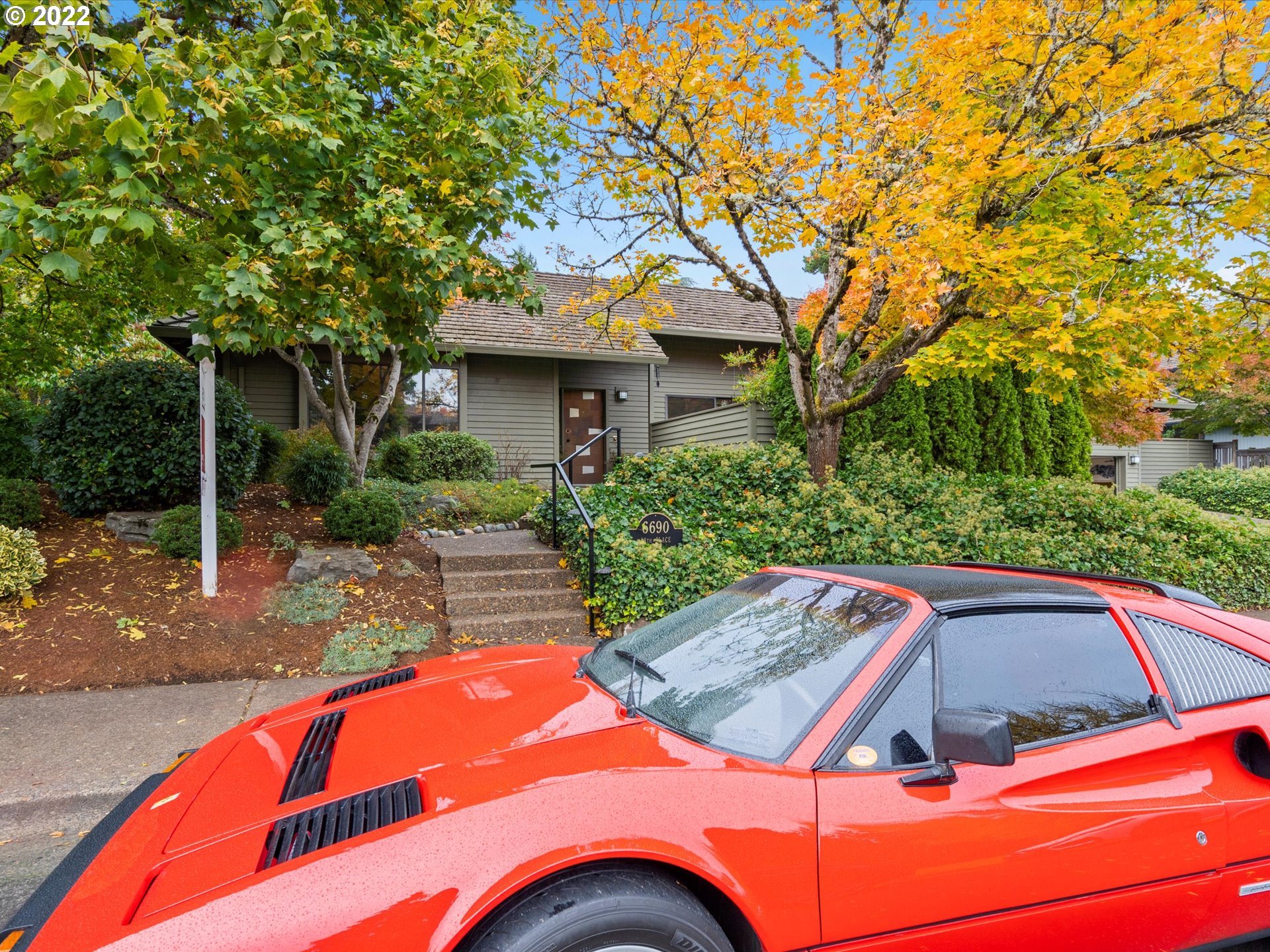 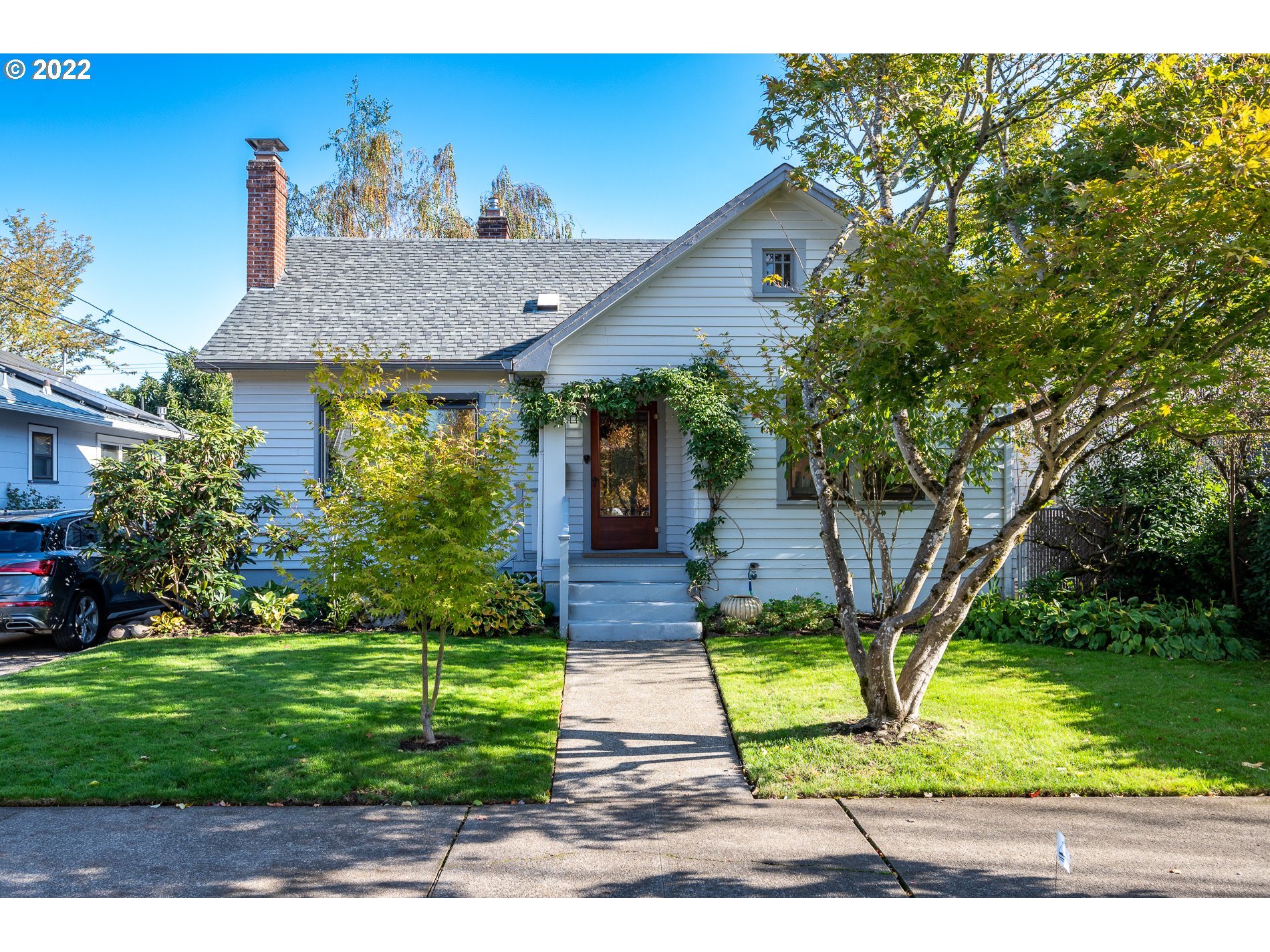 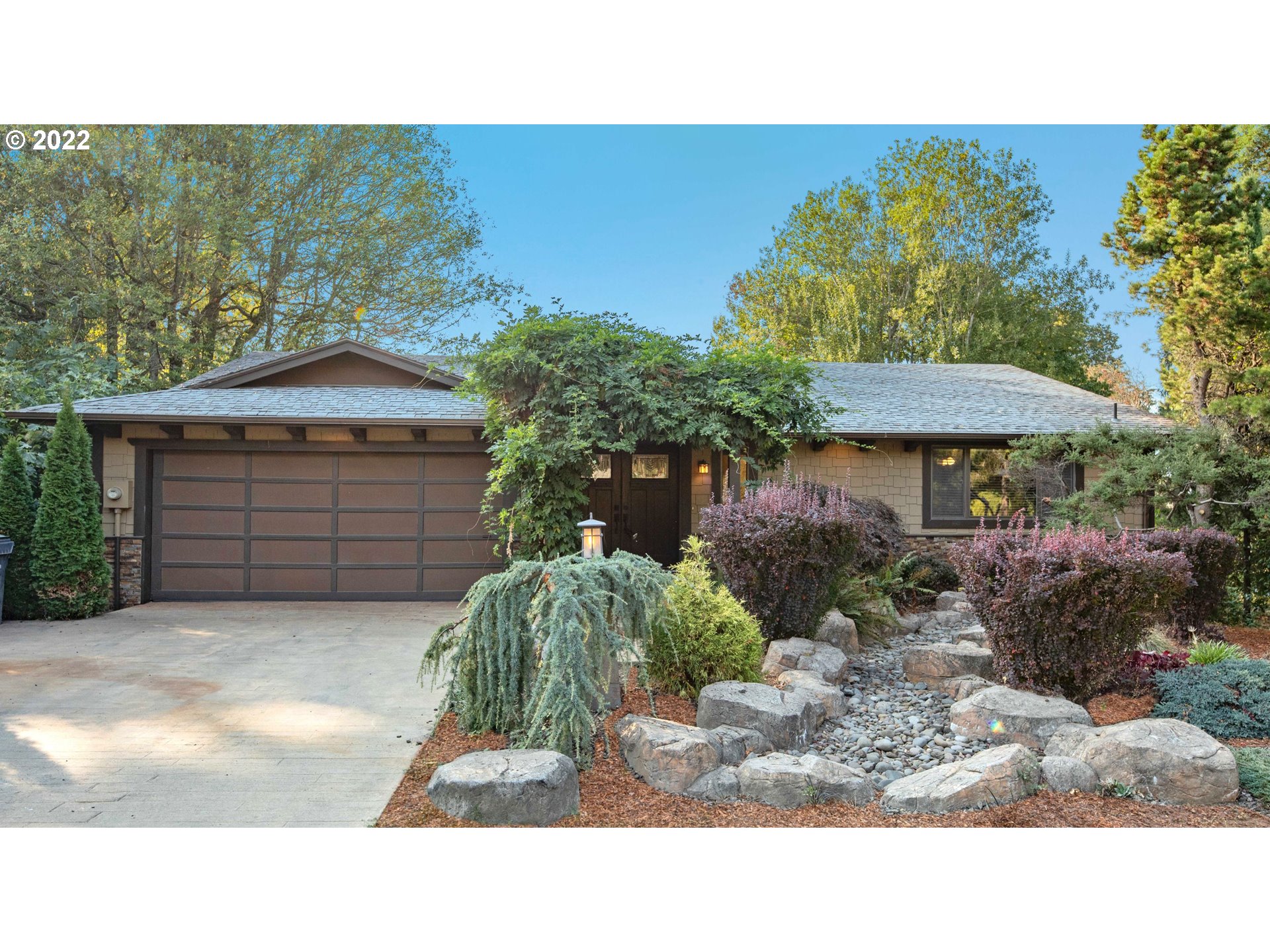 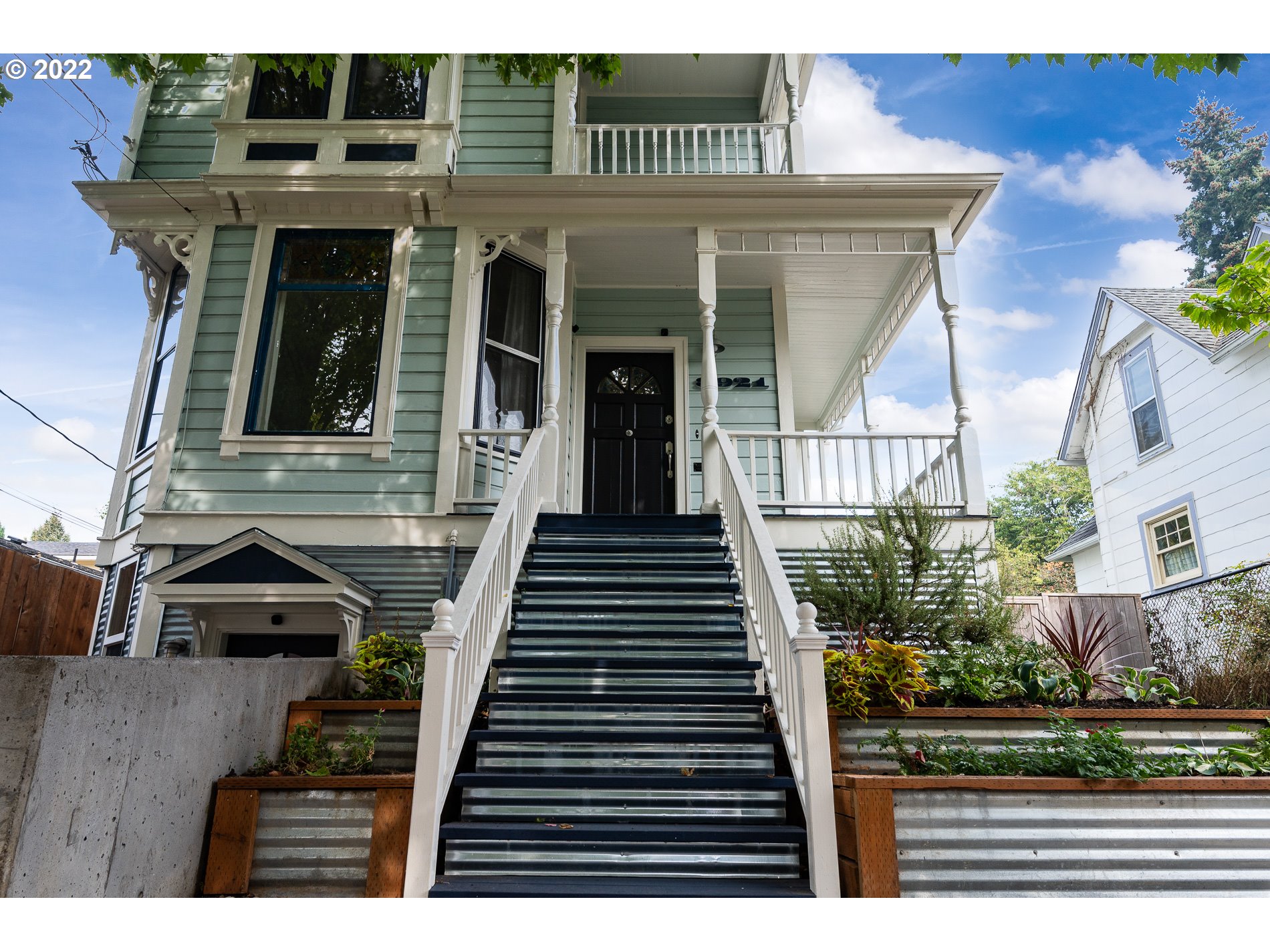 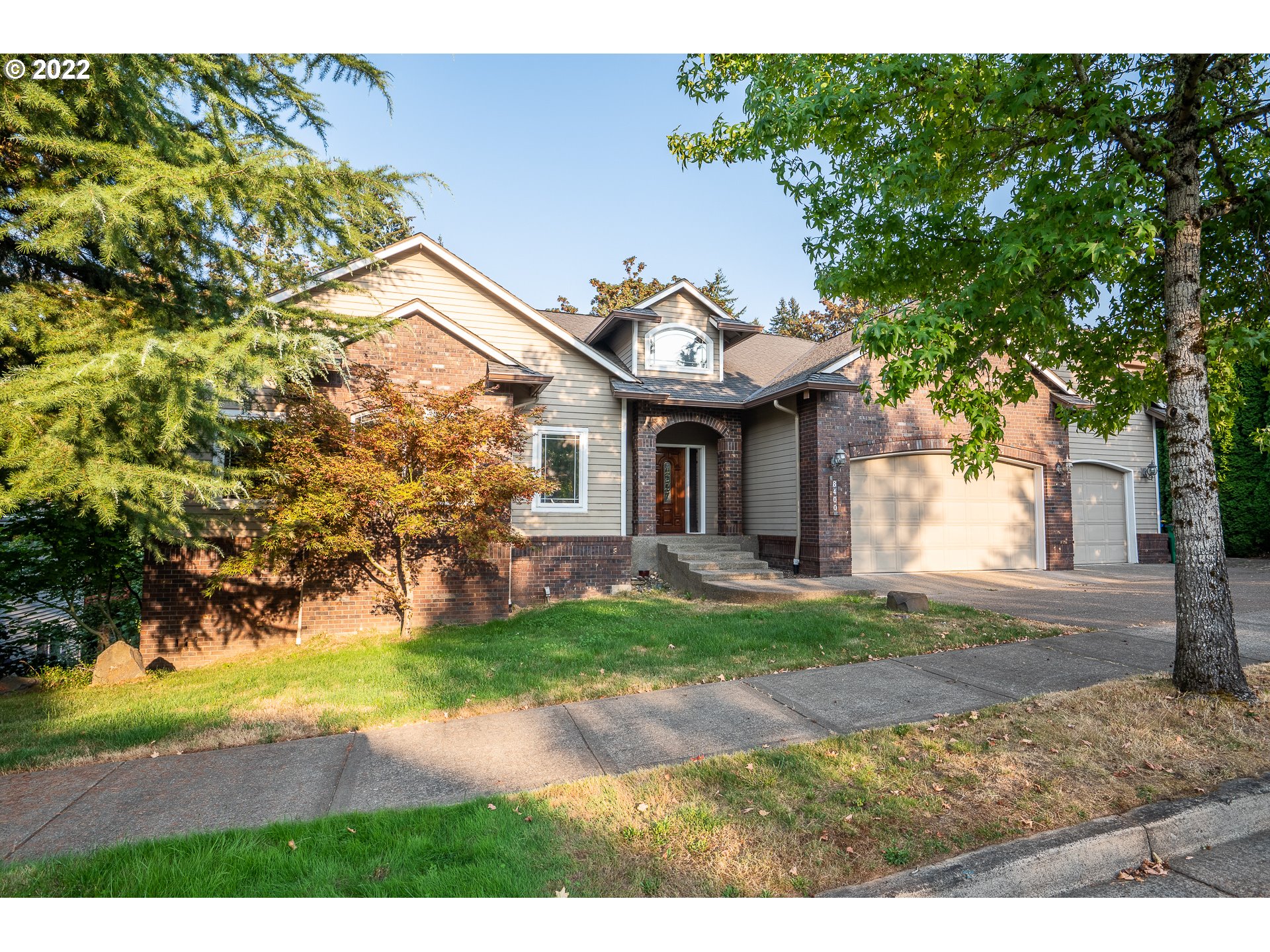