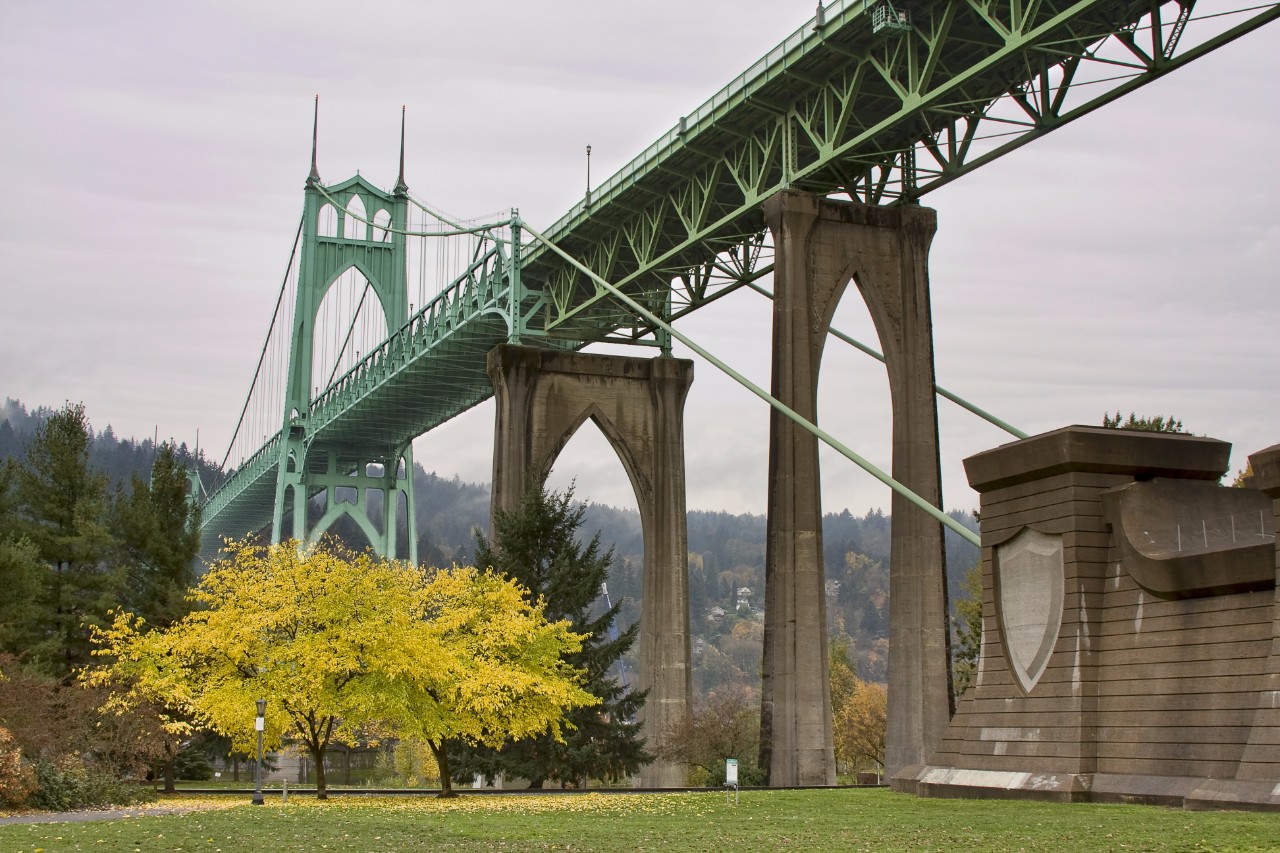 North Portland is a diverse mixture of residential, commercial, and industrial areas. It includes the Portland International Raceway, the University of Portland, and massive cargo facilities of the Port of Portland. Slang-names for it include “NoPo” (classist pun, shortened from North Portland) and “the Fifth Quadrant” (for being the odd-man out from the four-cornered logic of SE, NE, SW, and NW).

North Portland is connected to the industrial area of Northwest Portland by the St. Johns Bridge, a 2,067 ft (630.0 m) long suspension bridge completed in 1931 and extensively rehabilitated in 2003-05.

During World War II, a planned development named Vanport was constructed to the north of this section between the city limits and the Columbia River. It grew to be the second largest city in Oregon, but was wiped out by a disastrous flood in 1948. Columbia Villa, another wartime housing project in the Portsmouth Neighborhood, is being rebuilt; the renewed community opened in 2005 is known as New Columbia and offers public housing, rental housing, and single family home ownership units. Since 2004, a light rail line runs along Interstate Avenue, which parallels I-5, stopping short of crossing the Columbia River. 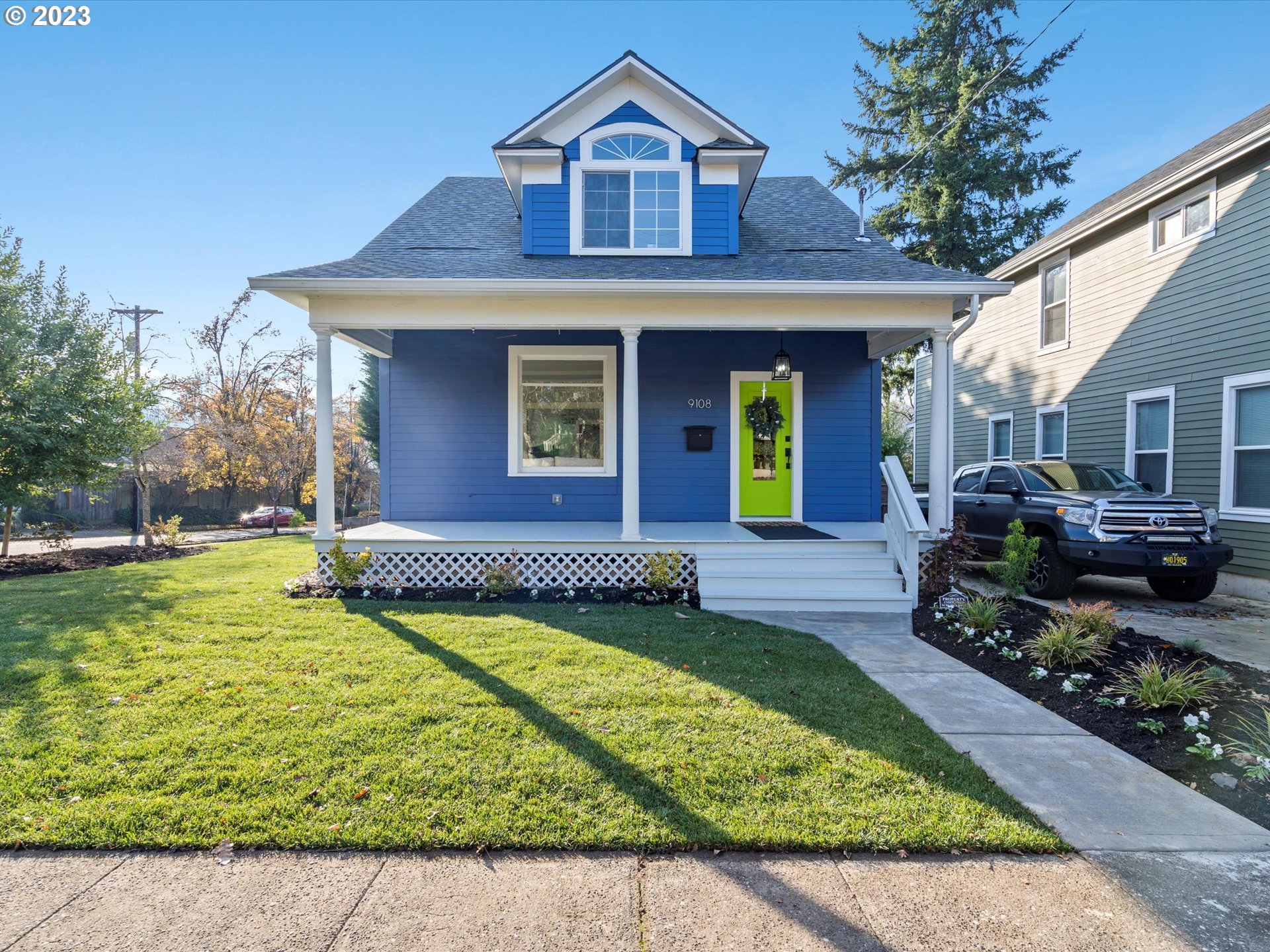 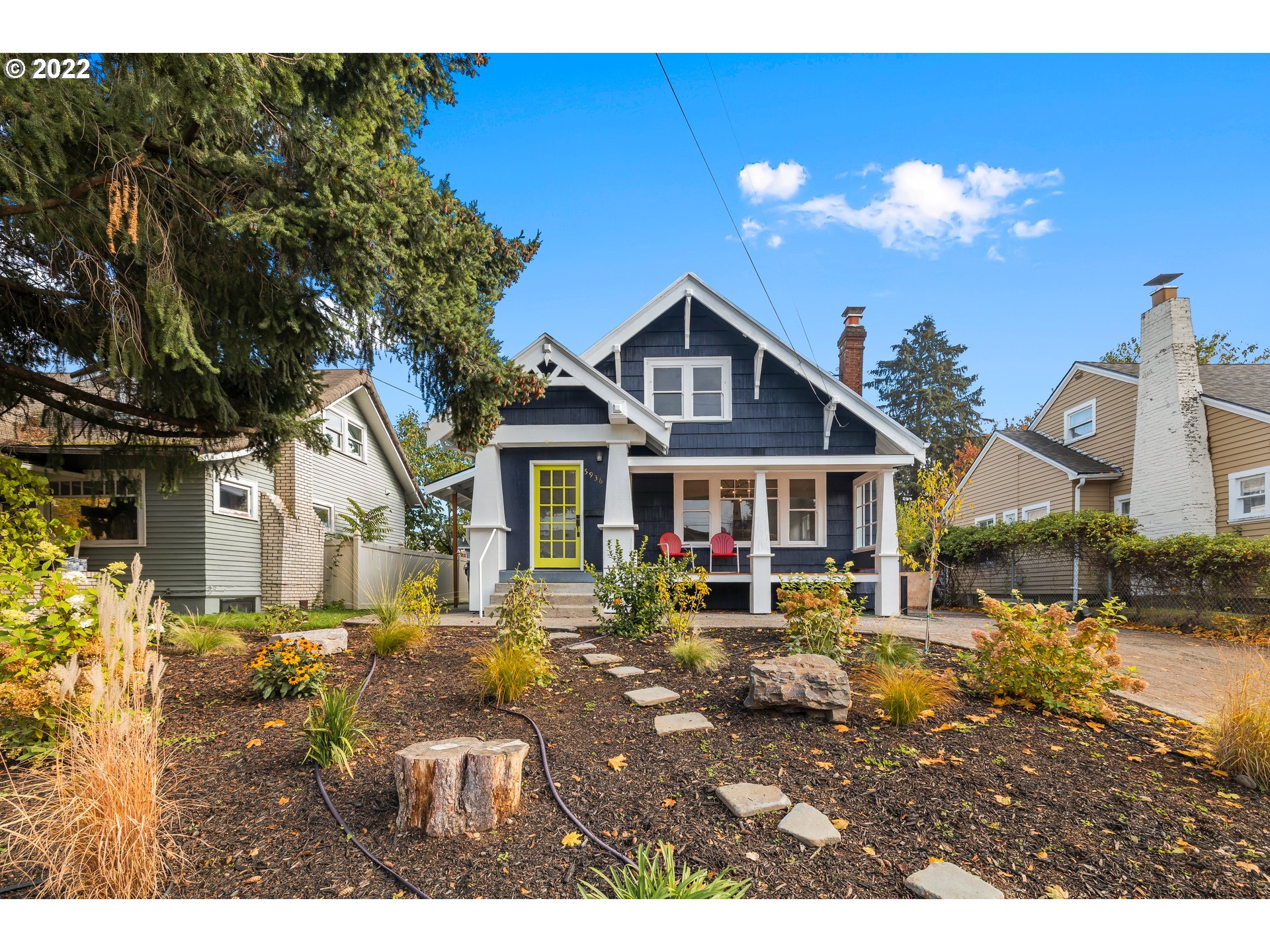 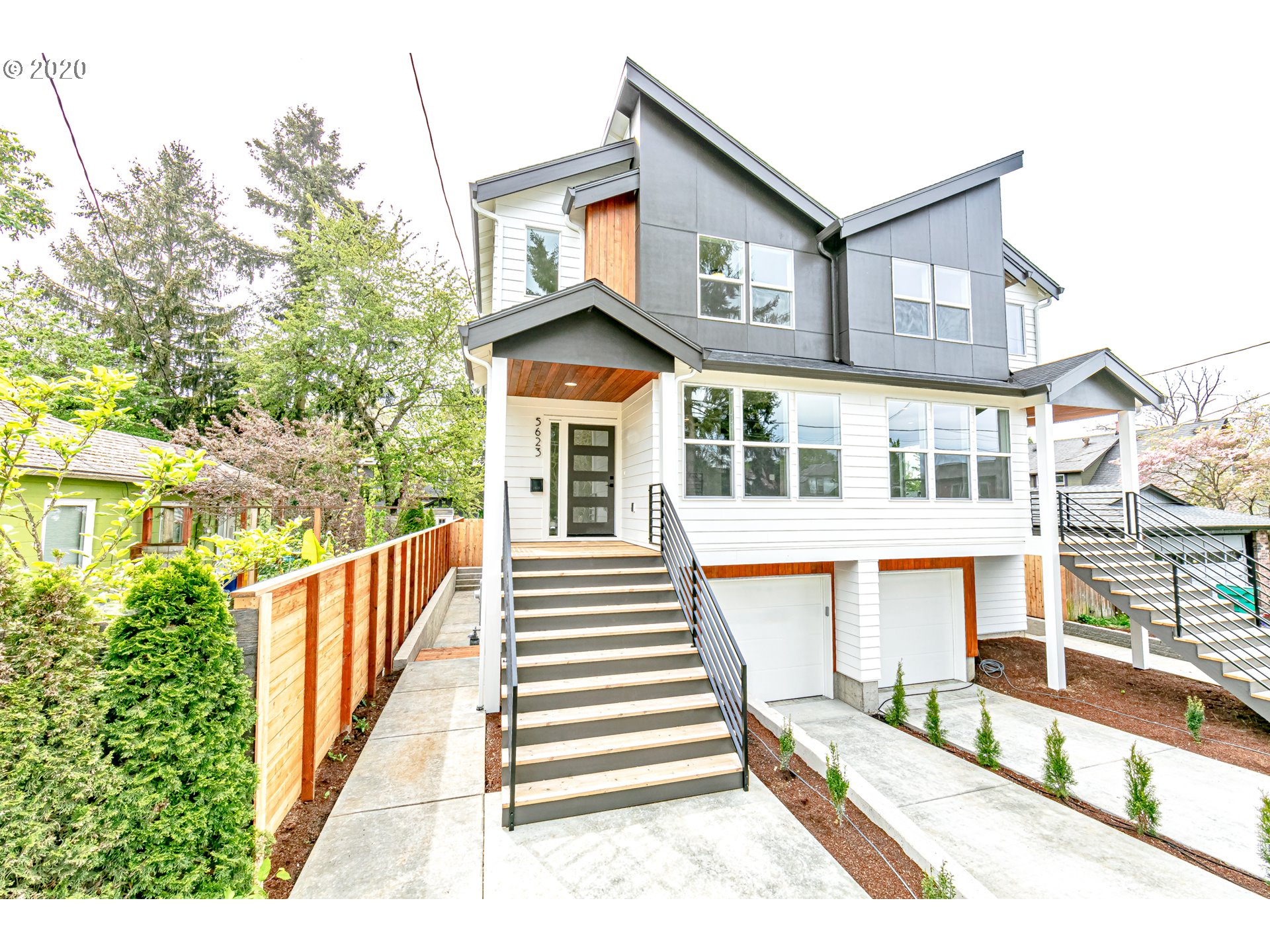 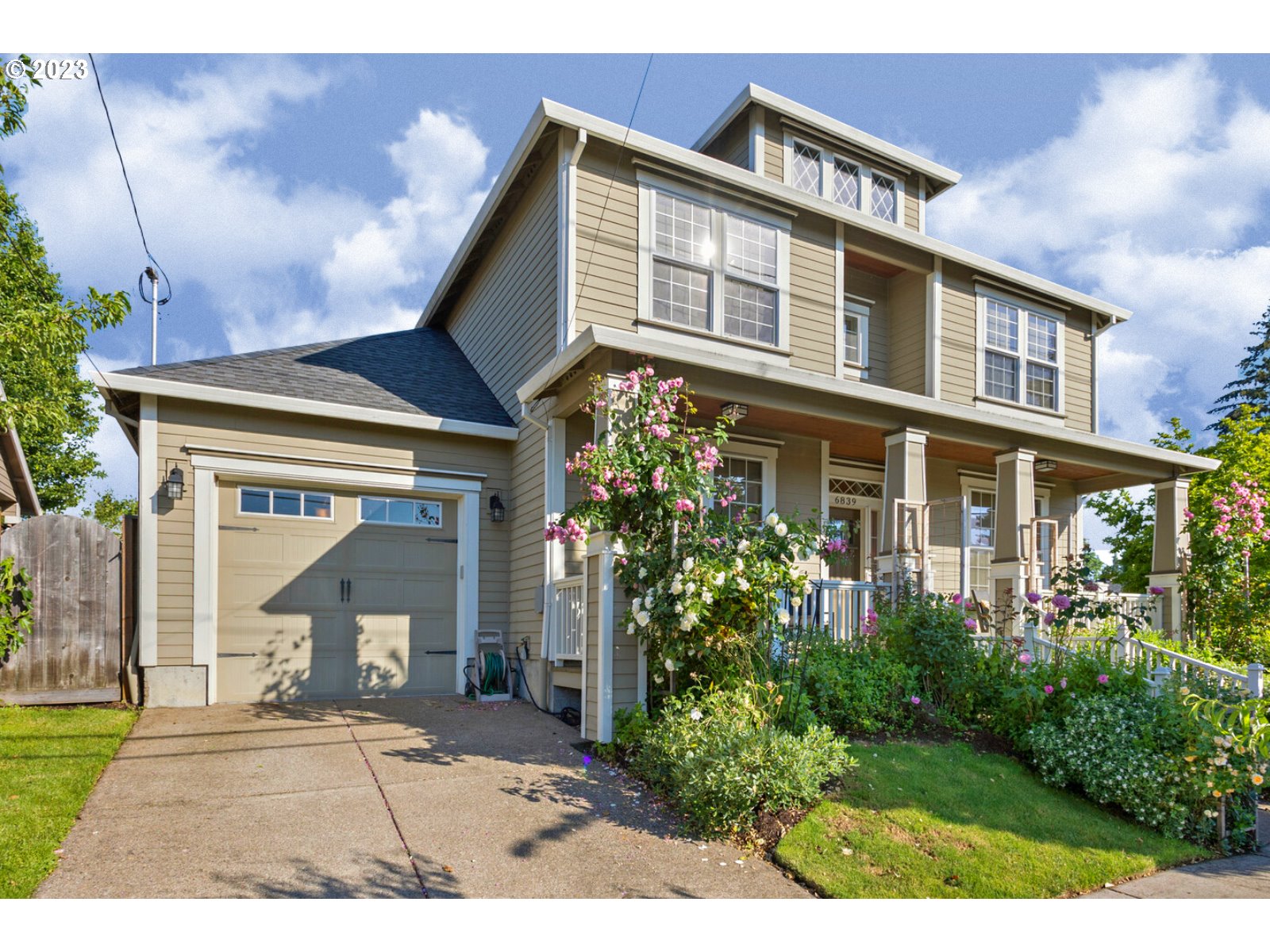