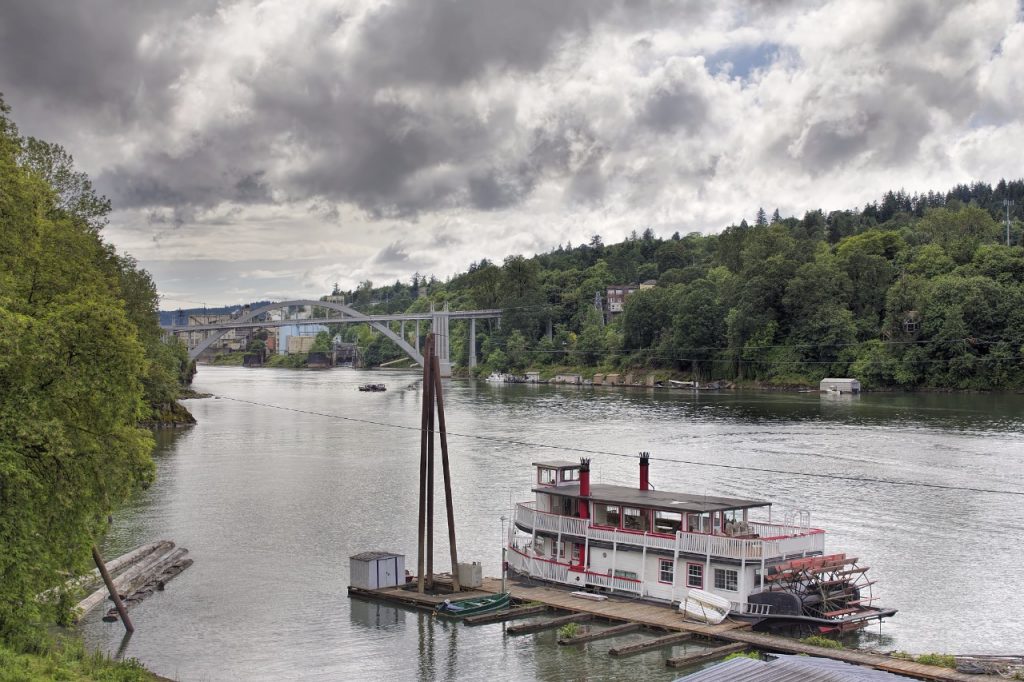 Oregon City is the county seat of Clackamas County, Oregon, United States, located on the Willamette River near the southern limits of the Portland metropolitan area. Established in 1829 by the Hudson’s Bay Company, in 1844 it became the first U.S. city west of the Rocky Mountains to be incorporated.

Known in recent decades as the site of several large paper mills on the Willamette River, the city played a significant role in the early history of the Oregon Country. It was established by Hudson’s Bay Company’s Dr. John McLoughlin in 1829 near the confluence of the Clackamas River with the Willamette to take advantage of the power of Willamette Falls to run a lumber mill. During the 1840s and 1850s it was the destination for those wanting to file land claims after traveling the Oregon Trail as the last stop on the trail.

It was the capital of the Oregon Territory from its establishment in 1848 until 1851, and rivaled Portland for early supremacy in the area. In 1846, the city’s newspaper, the Oregon Spectator, was the first American newspaper to be published west of the Rocky Mountains. Oregon City College was established in 1849 as a Baptist school, but was defunct by the 1870s. Oregon City was the site of the Beaver Coins Mint, producing the short-lived independent Oregon Territory currency in 1849. The center of the city retains part of its historic character through the preservation of houses and other buildings from the era of the city’s founding.

The town became the see city of the first Roman Catholic archdiocese in the western United States, when the diocese of Oregon City, established in 1846, was raised to metropolitan rank, with Archbishop François Norbert Blanchet as its ordinary. Its territory included all of the western United States. The population in the area of Oregon City declined due to the California Gold Rush. That of nearby Portland grew, and the headquarters of the archdiocese was moved there in 1926. In 1928 the name Archdiocese of Portland in Oregon replaced the former name. No longer a residential bishopric, Oregon City is now a titular see.

For much of its existence, Oregon City’s economy has been dominated by the forestry industry, until the decline of the Pacific Northwest lumber industry started in the 1980s. At its height, several mills operated in the city and surrounding communities; all but one paper mill have been shuttered. Today, the city is home to several notable high technology and light manufacturing concerns. Notable companies based in Oregon City include Benchmade, a manufacturer of high-end cutlery. Chrome Systems Corporation (formerly Chrome Data) was founded there, but has since moved to nearby Portland. Medrisk, LLC is a major insurance brokerage which does business in the Northwest and is headquartered in Oregon City. In 2006 Anderson Vending Inc. chose Oregon City as its new headquarters.

The Stevens Crawford Museum is an 1908 structure with 15 furnished rooms, many with their original fittings, as the house was used as a home continuously until 1968. Other historical buildings in Oregon City include the McLoughlin House, the Ermatinger House (oldest in Clackamas County), the Ainsworth House, the Harvey Cross House, and the First Congregational Church. The 1922-built Oregon City Bridge, over the Willamette River, is listed on the National Register of Historic Places, as is the Oregon City Municipal Elevator.

Oregon City has over 22 city parks. One of the city’s larger parks is Clackamette Park, at the confluence of the Clackamas and Willamette Rivers. The park’s features include RV camping, a boat launch and dock, a skateboard park, and other recreational facilities. Several community festivals are held there throughout the year. Other major parks include Chapin, Hillendale, Rivercrest, and the new Wesley Lynn. 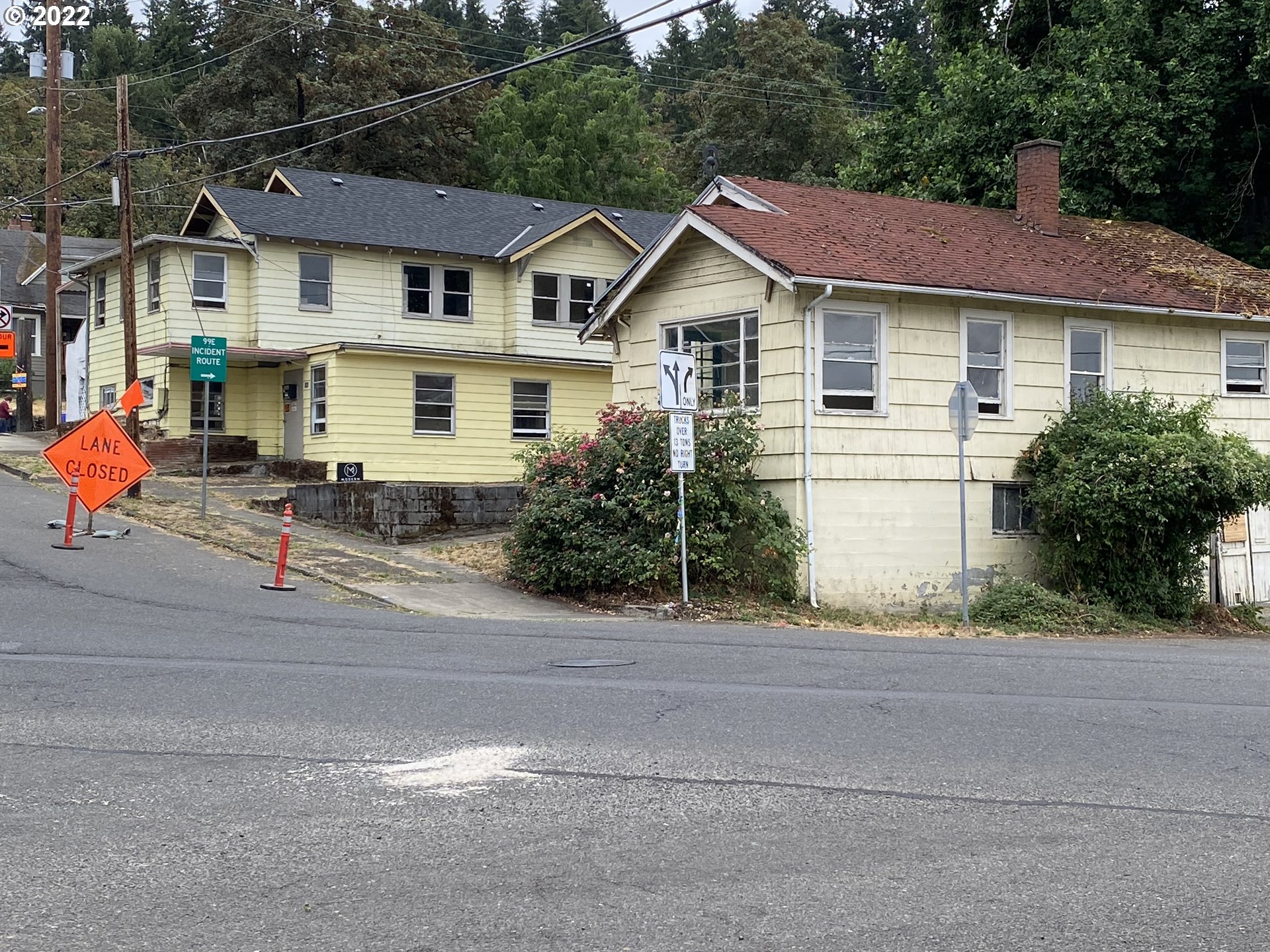 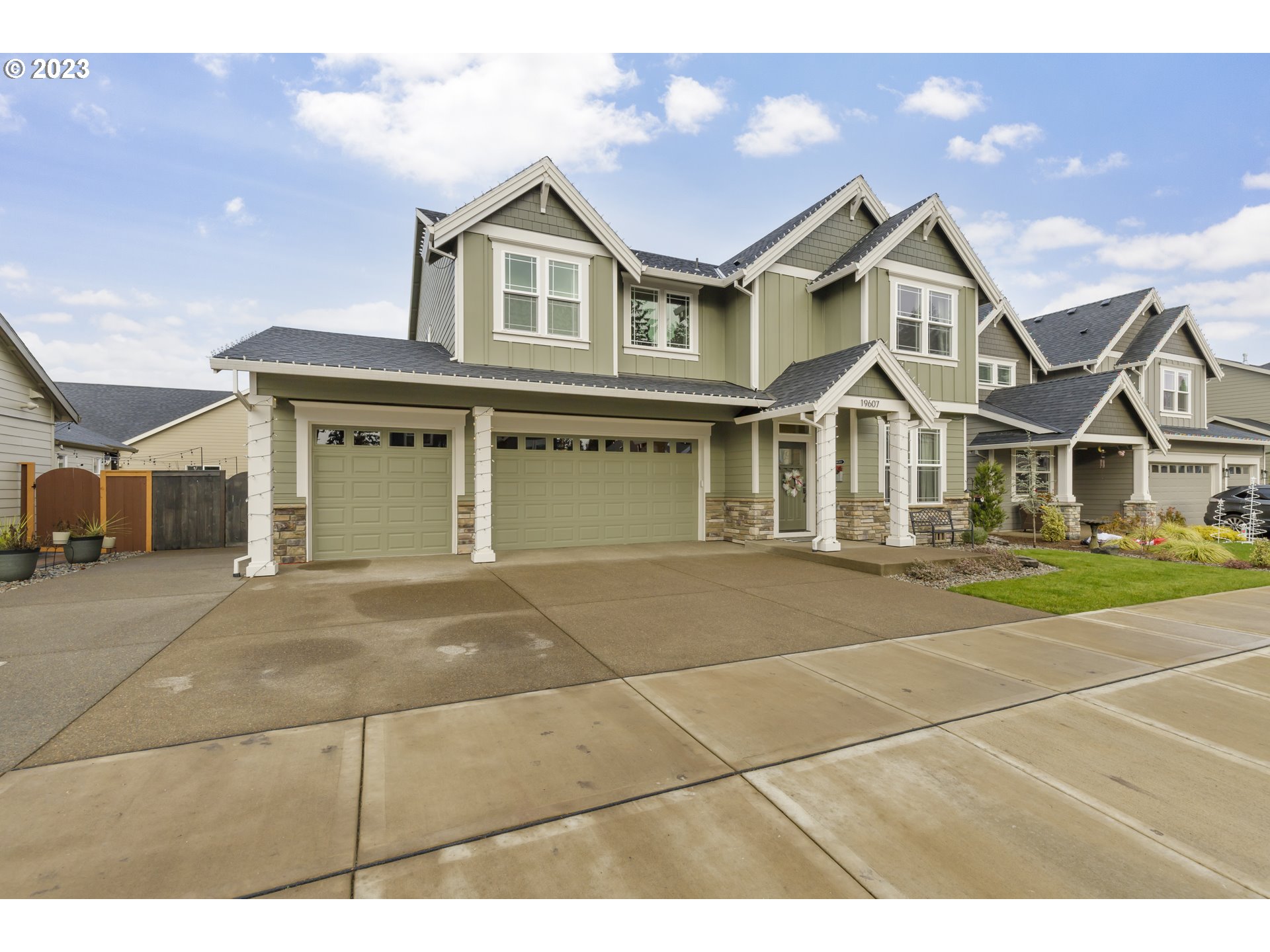 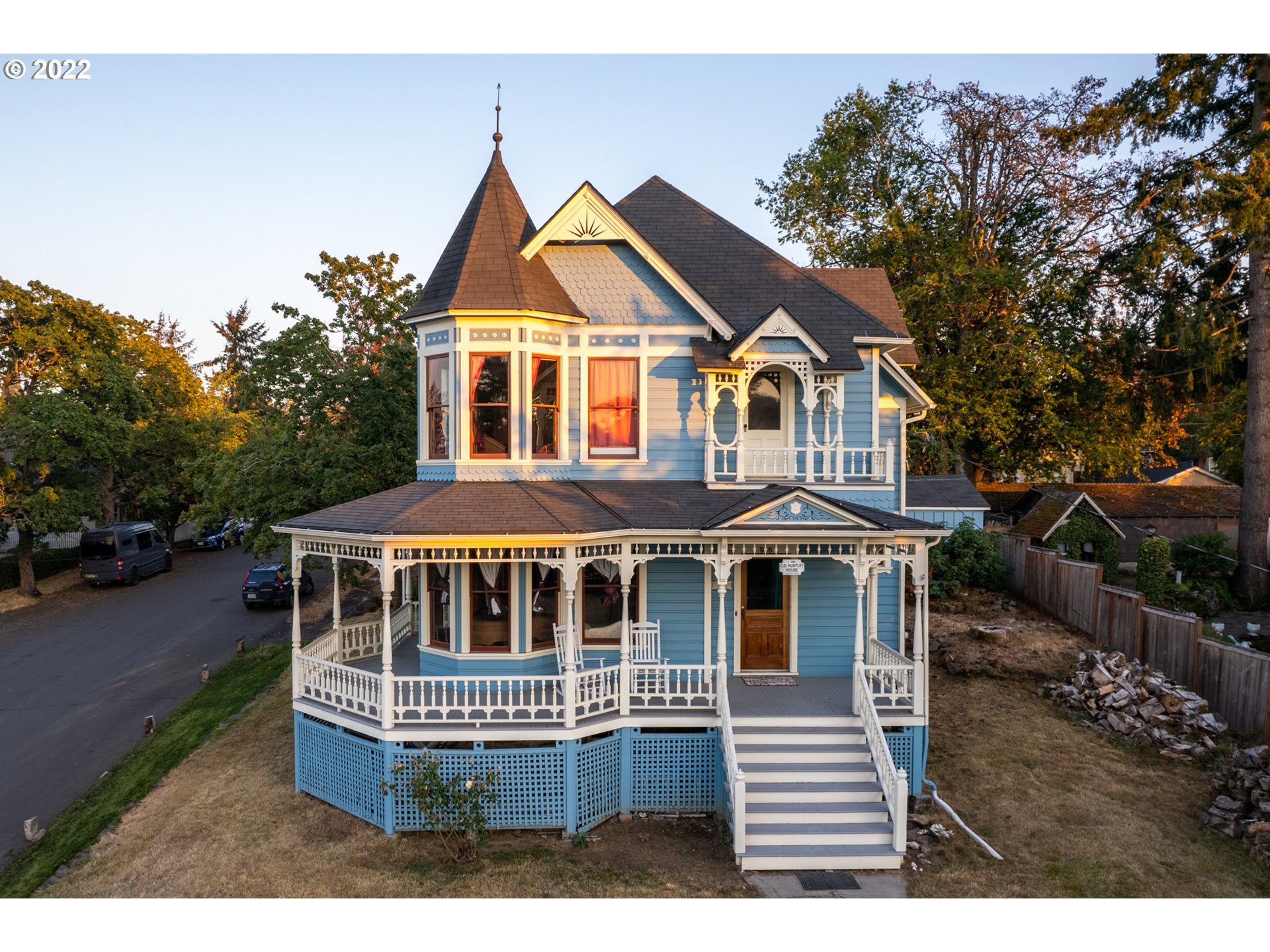 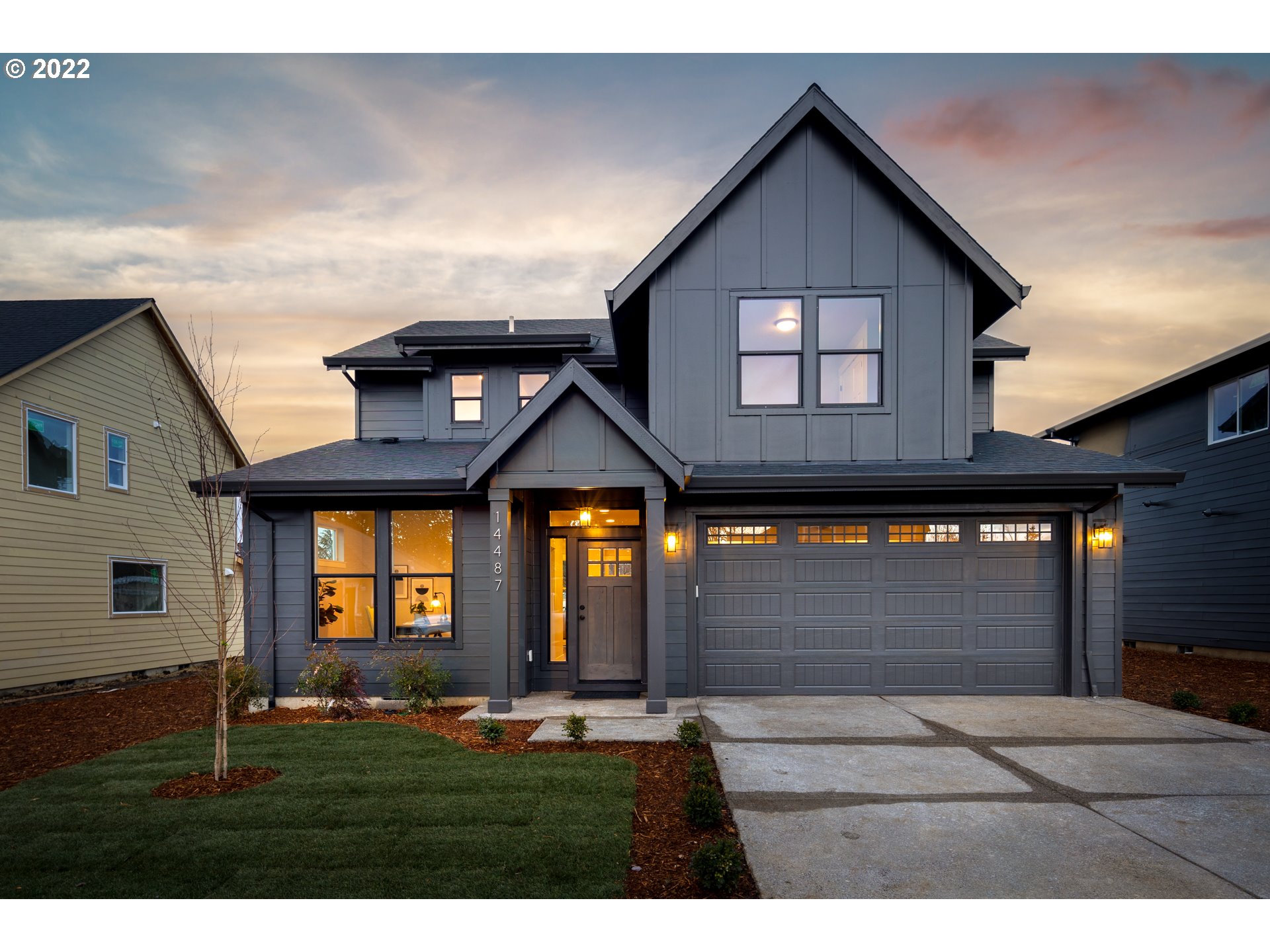 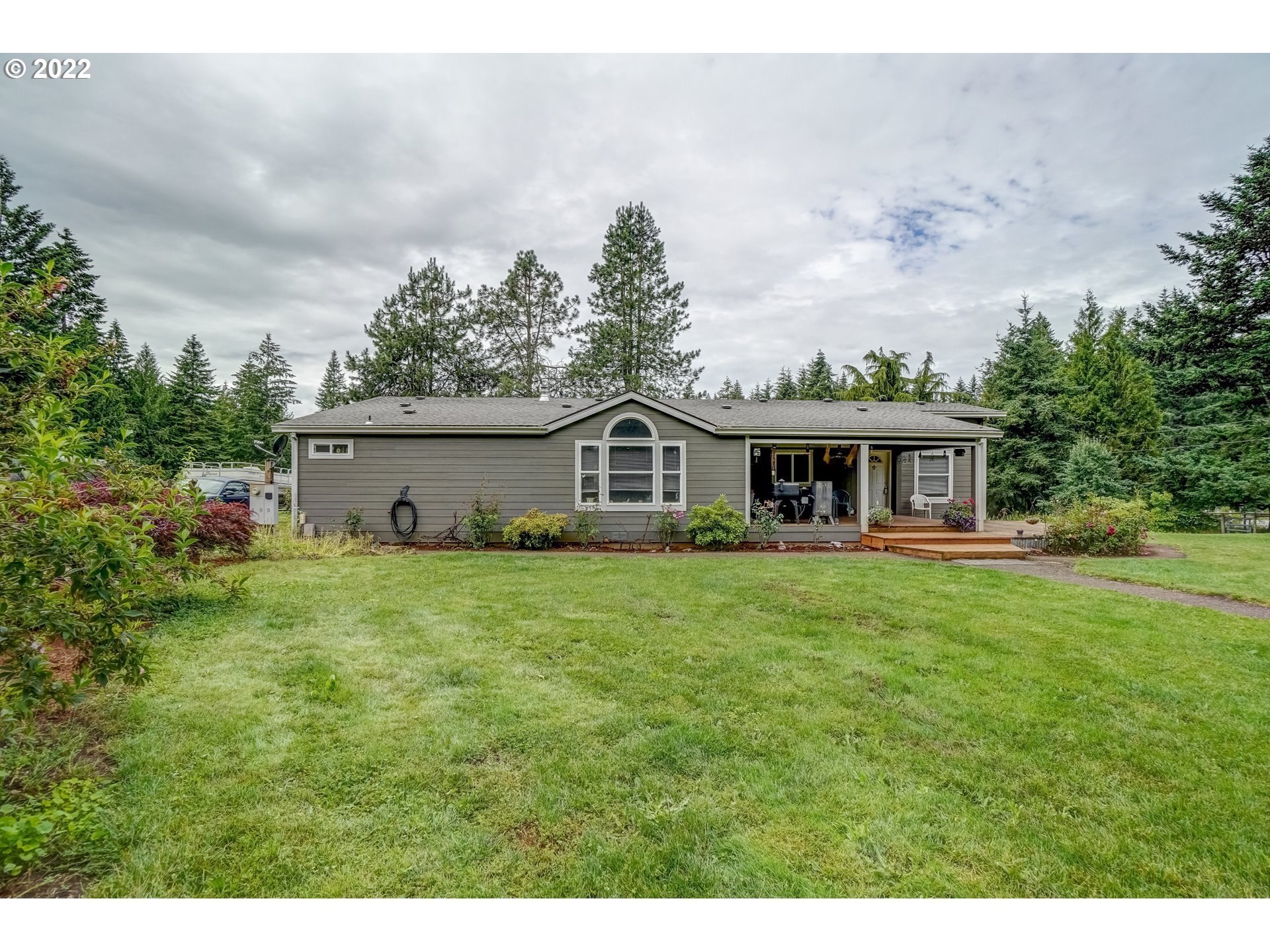 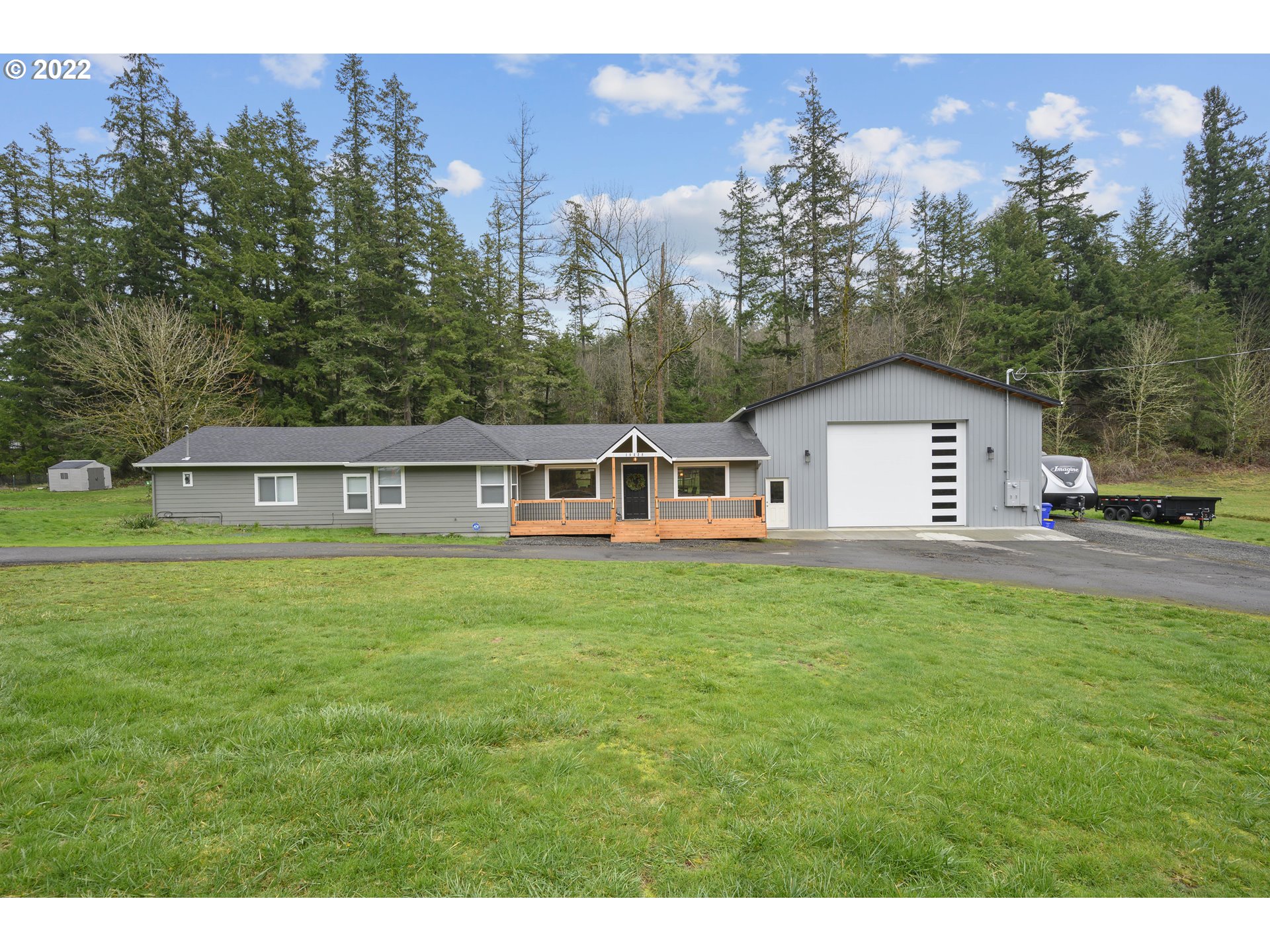 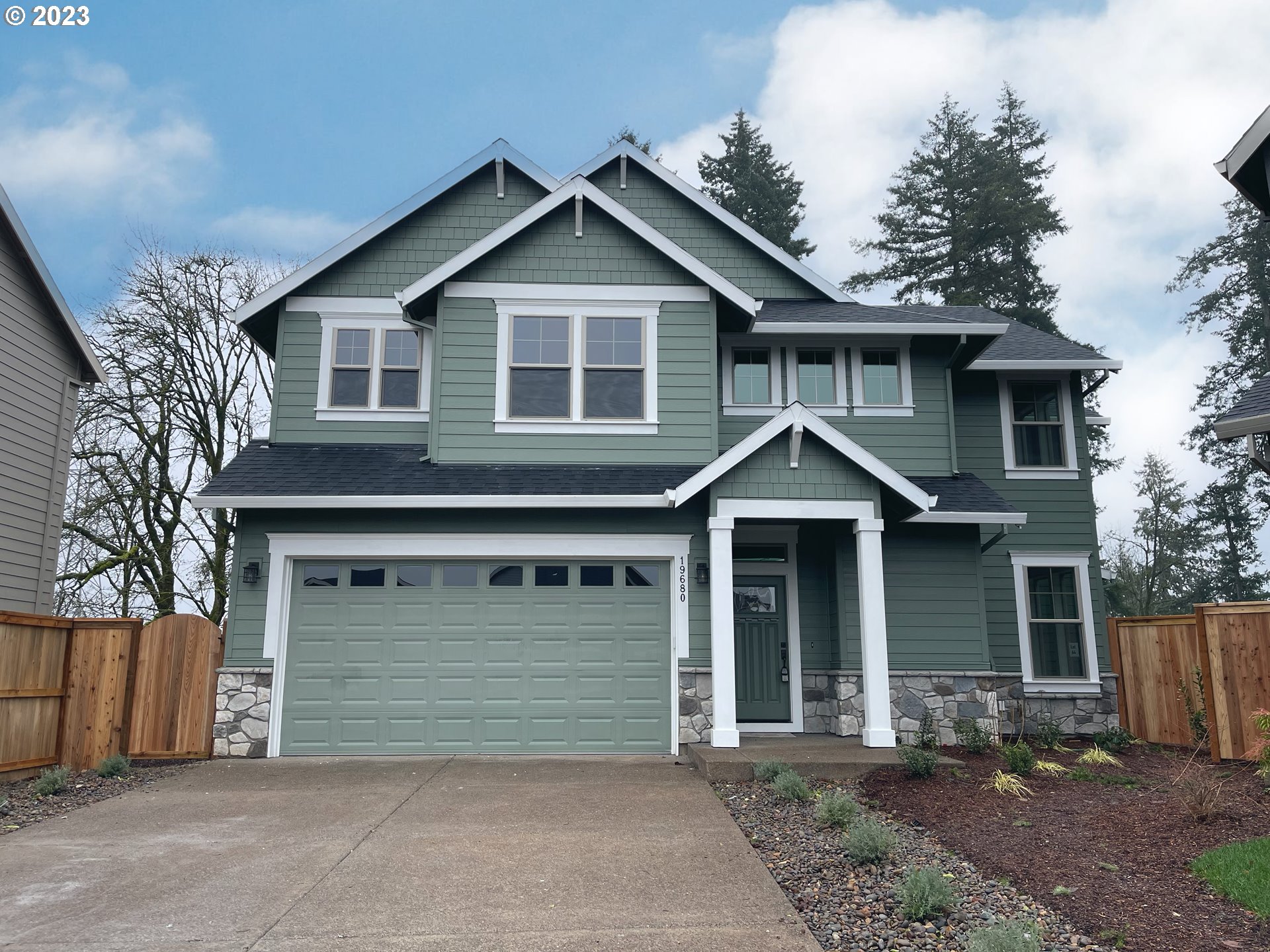