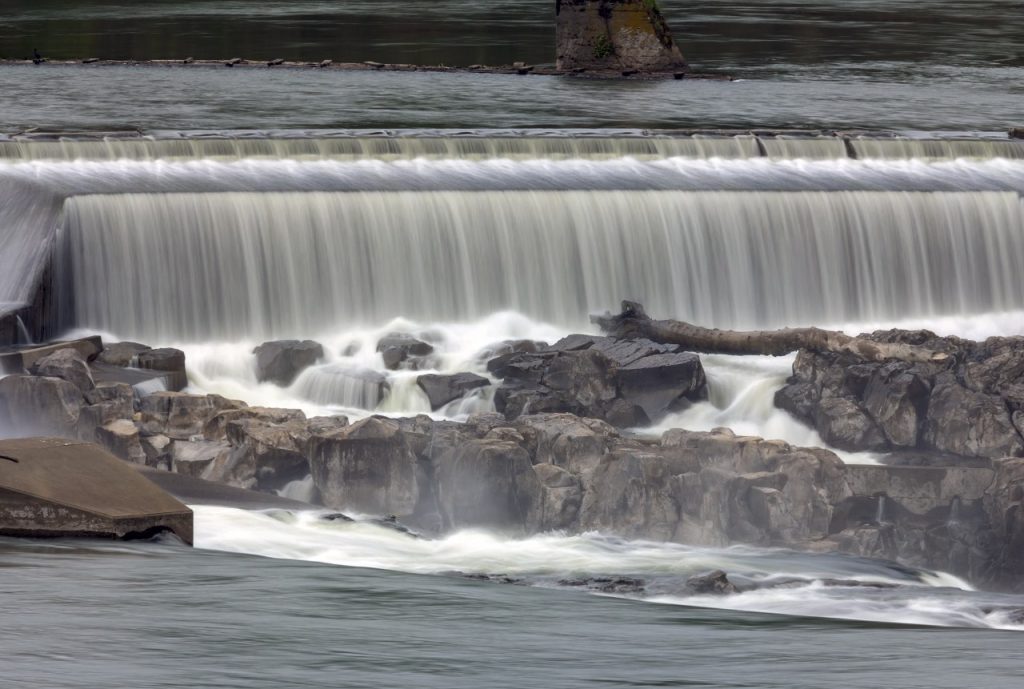 West Linn is a city in Clackamas County, Oregon, United States. Now a southern suburb within the Portland metropolitan area, West Linn has a history of early development, prompted by the opportunity to harvest energy from nearby Willamette Falls. It was named after U.S. Senator Lewis F. Linn of Ste. Genevieve, Missouri, who had advocated the American occupation of Oregon as a counterclaim to the British.

In 2011, the City of West Linn was the Top-Ranked Oregon City on the CNN/Money Magazine ‘Best Places to Live 2011’ List. Citing ‘breathtaking views of the Cascades and relatively low local taxes,’ the Number 69 listing includes a photo of Central Village, and also mentions the Music in the Park concert series, the historic Willamette area, the farmer’s market, and the Street Dance. The City of Sherwood is the only other Oregon city to make the 2011 listing, coming in at Number 100. In 2009, the City of West Linn was included on the ‘Best Places to Live 2009’ list. Oregonians move to the hilltop homes here for a scenic view of the Cascades and relatively low local taxes. With Portland just 25 minutes away, most residents commute into the city during the week. Weekends are spent enjoying waterfront recreation: West Linn sits at the junction of two rivers. On summer evenings, residents enjoy picnic dinners over concerts in the park. Locals also flock to a revitalized downtown area, Historic Willamette, which offers a farmer’s market and, occasionally, dancing in the street.

In 2012, the City of West Linn was named Tree City USA Community by the Arbor Day Foundation for its commitment to urban forestry. It is the 19th year West Linn has earned this national honor from the Arbor Day Foundation, the nation’s largest nonprofit organization dedicated to planting trees. “We all benefit when communities like West Linn place a high priority on planting and caring for trees, one of our nation’s most beautiful resources,” said John Rosenow, chief executive and founder of the Arbor Day Foundation. “Trees shade our homes and add beauty to our neighborhoods, and they also provide many environmental, economic and social benefits. We applaud West Linn’s elected officials, volunteers and citizens for providing vital care for its urban forest.”