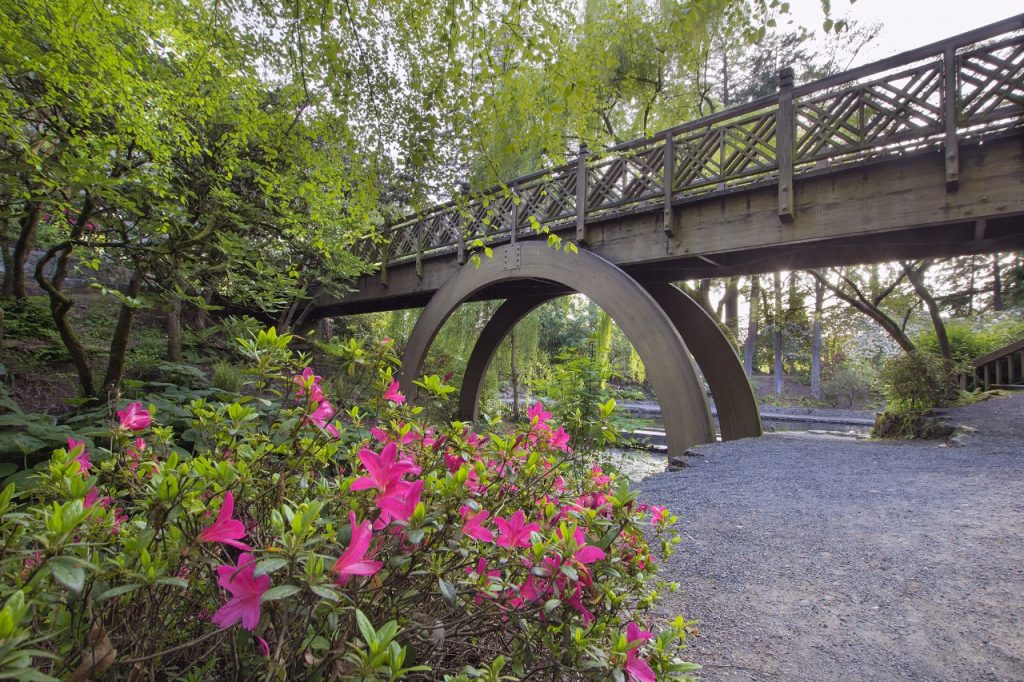 Southeast Portland stretches from the warehouses along the Willamette through historic Ladd’s Addition to the Hawthorne and Belmont districts out to Gresham. Southeast Portland has blue-collar roots and has evolved to encompass a wide mix of backgrounds. The Hawthorne district in particular is known for its hippie/radical crowd and small subculturally oriented shops; not far away is Reed College, whose campus expands from Woodstock Boulevard to Steele Street, and from the 28th to the 39th Avenues.

Between the 1920s and the 1960s, Southeast was home to Lambert Gardens. Southeast Portland also features Mt. Tabor, a cinder cone volcano that has become one of Portland’s more scenic and popular parks. Peacock Lane is a street known locally for lavish Christmas decorations and displays.