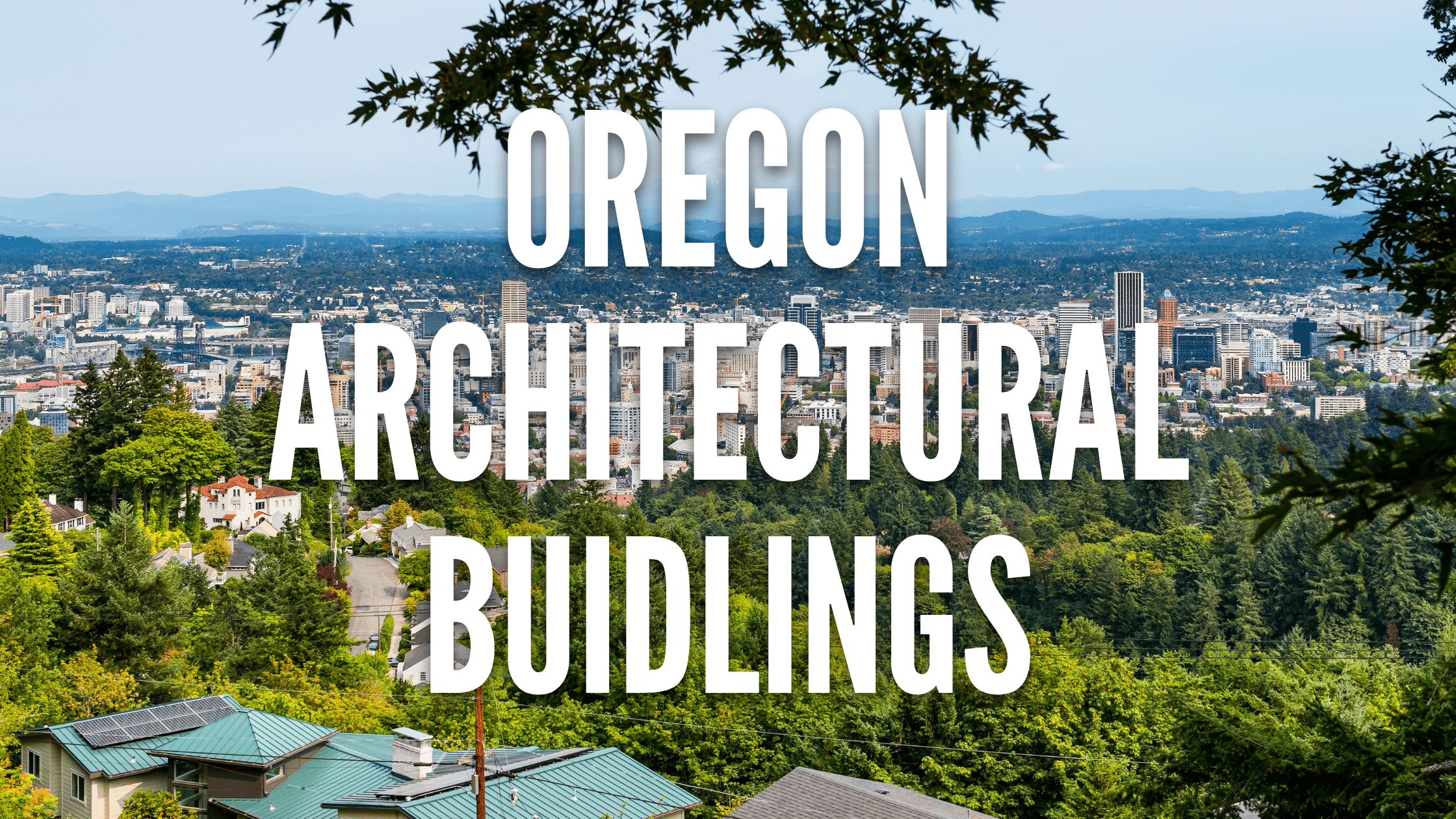 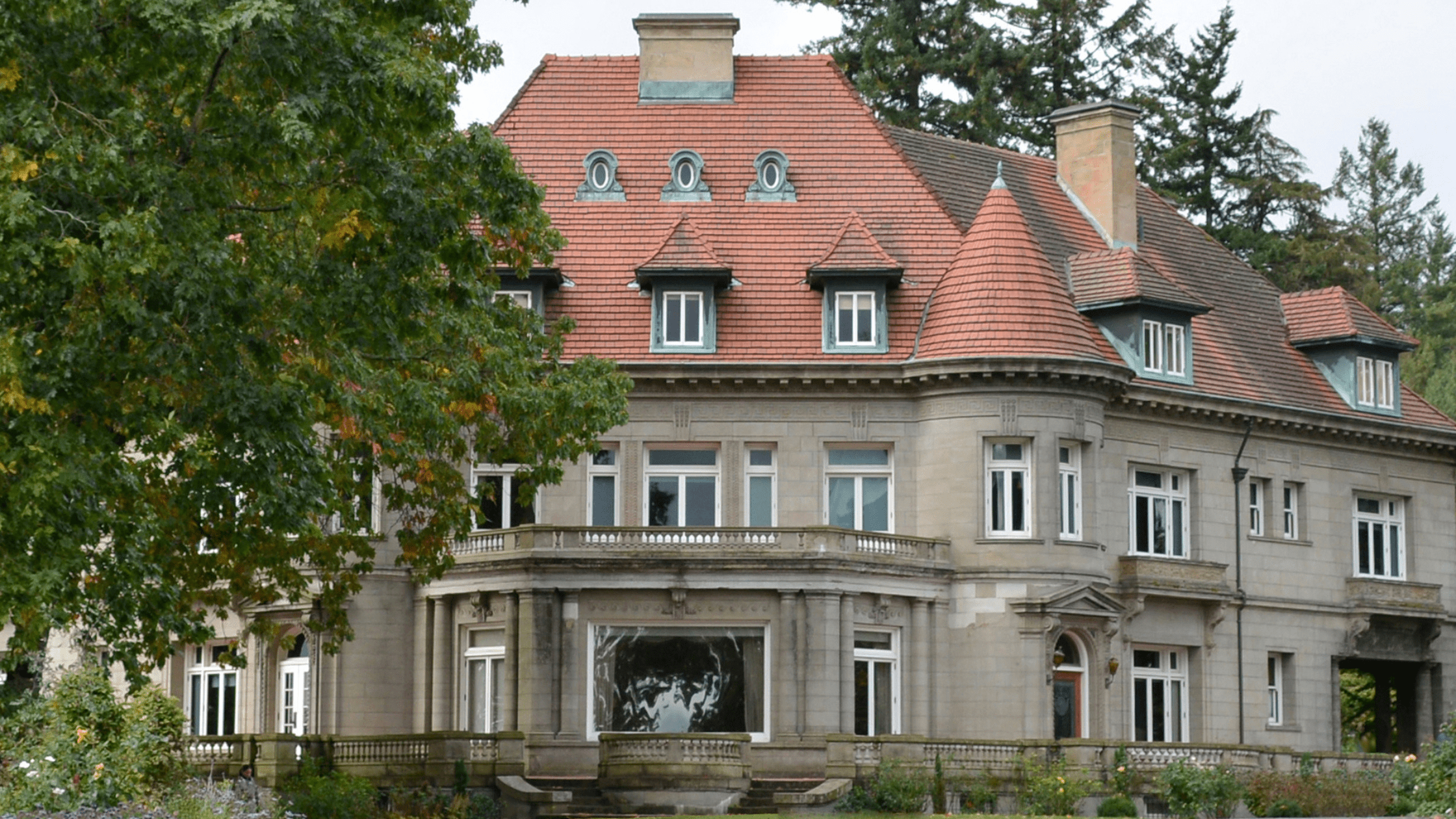 This French Renaissance-style chateau was built in 1914 for publisher Henry Pittock and his wife, Georgiana Burton Pittock. The mansion is also a museum and has amazing walking paths all along it’s hillside. Pittock Mansion was hit by a storm in the 1960’s and was almost knocked down and turned into a subdivision. Luckily, it was restored and transformed into a public space in 15 months. 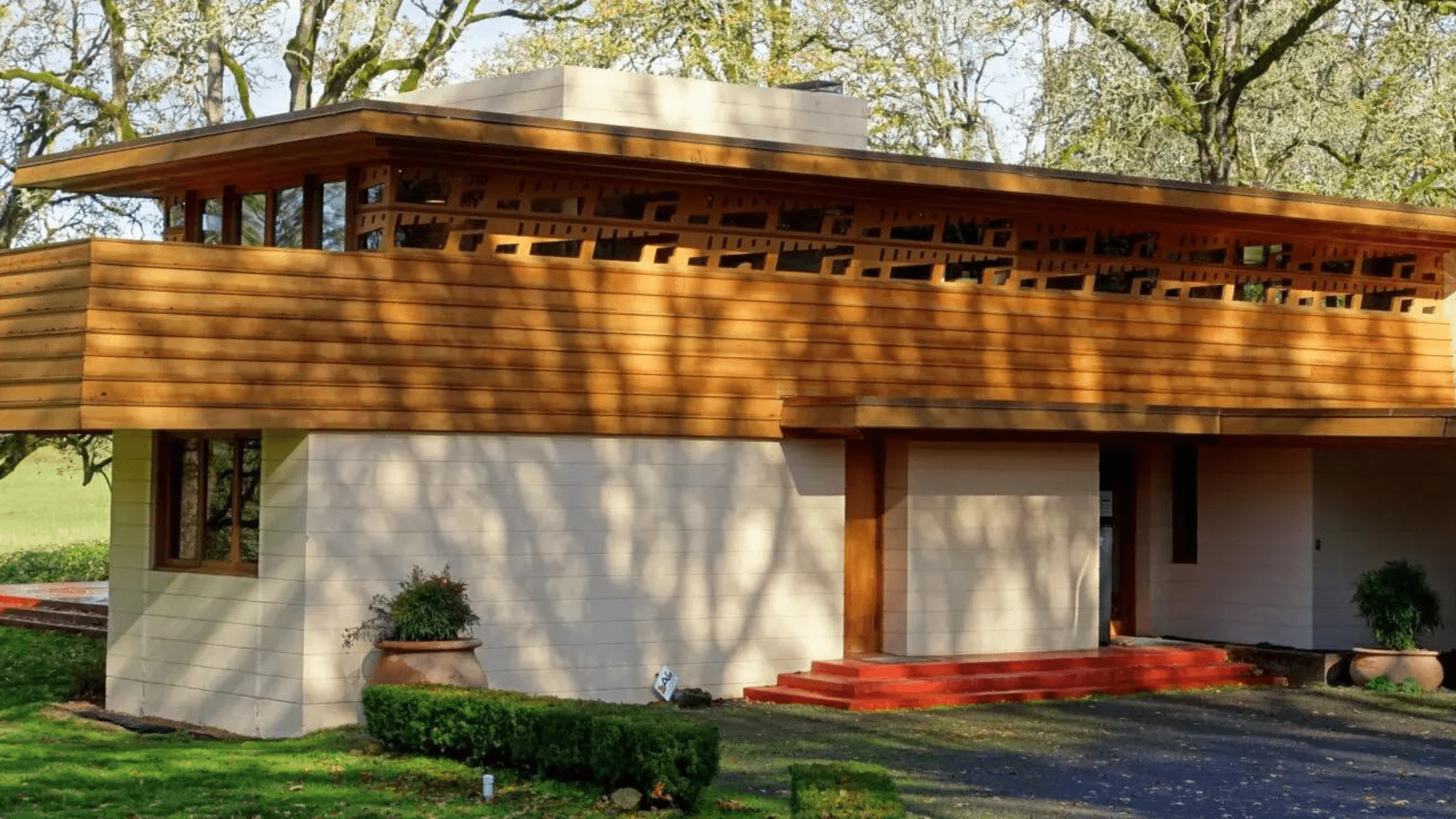 Designed by Frank Lloyd Wright, arguably one of the most influential architects in the world, the Gordon House is Wright’s only design built in Oregon and is an example of his Usonian vision for America. The home was originally in Wilsonville, but in 1997, it’s new owners wanted to tear it down and develop a more contemporary home. The Frank Lloyd Wright Building Conservatory was able to save the building and move it to the Oregon Garden. Gordon House is now open for tours, events, and even weddings! 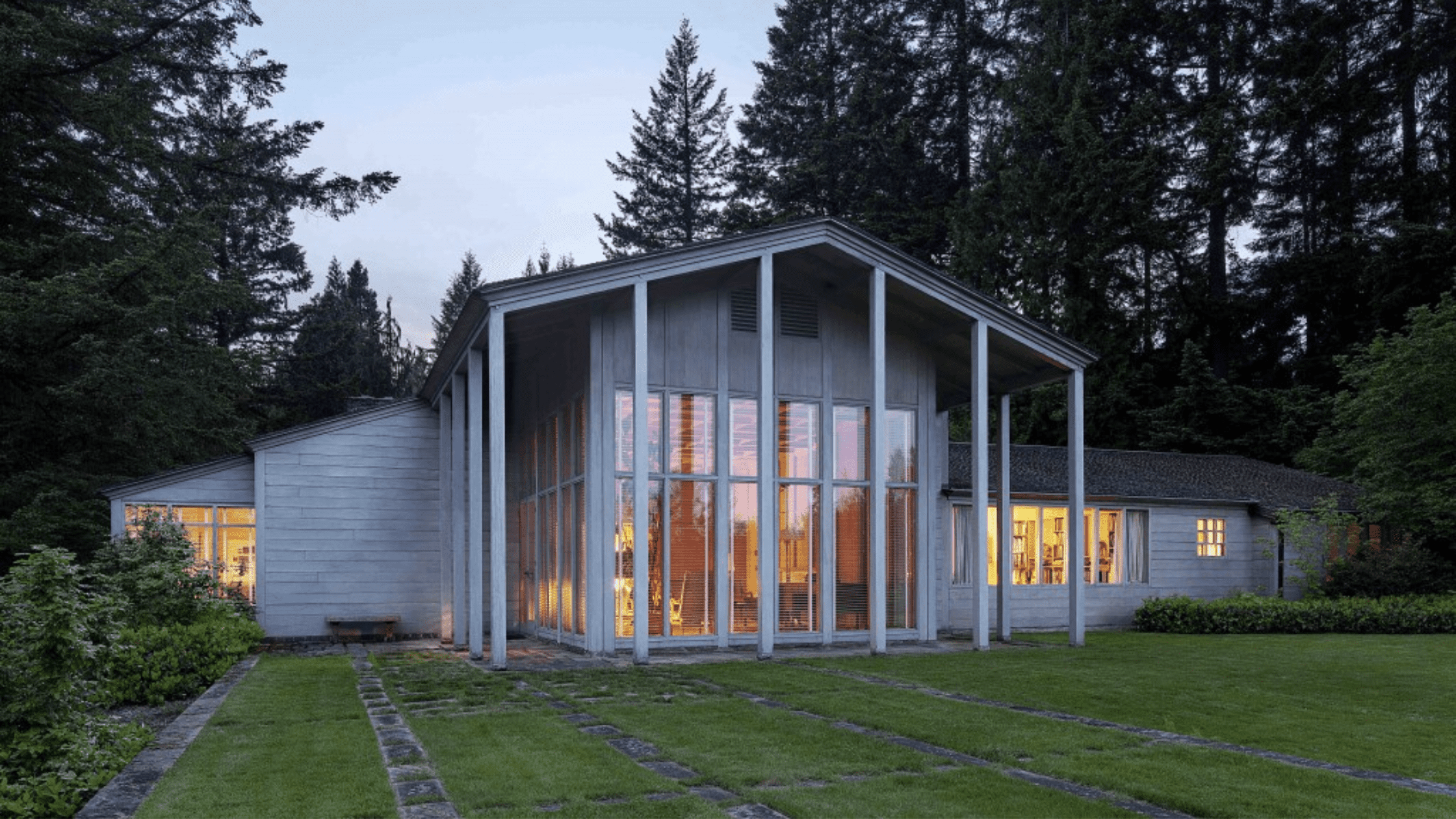 Built for a lumber magnate, The Watzek House is a major regional statement of Modern architecutre. The house is U-shaped and centered around a formal courtyard. It features spectacular views of Mt. Hood and offers daily tours. 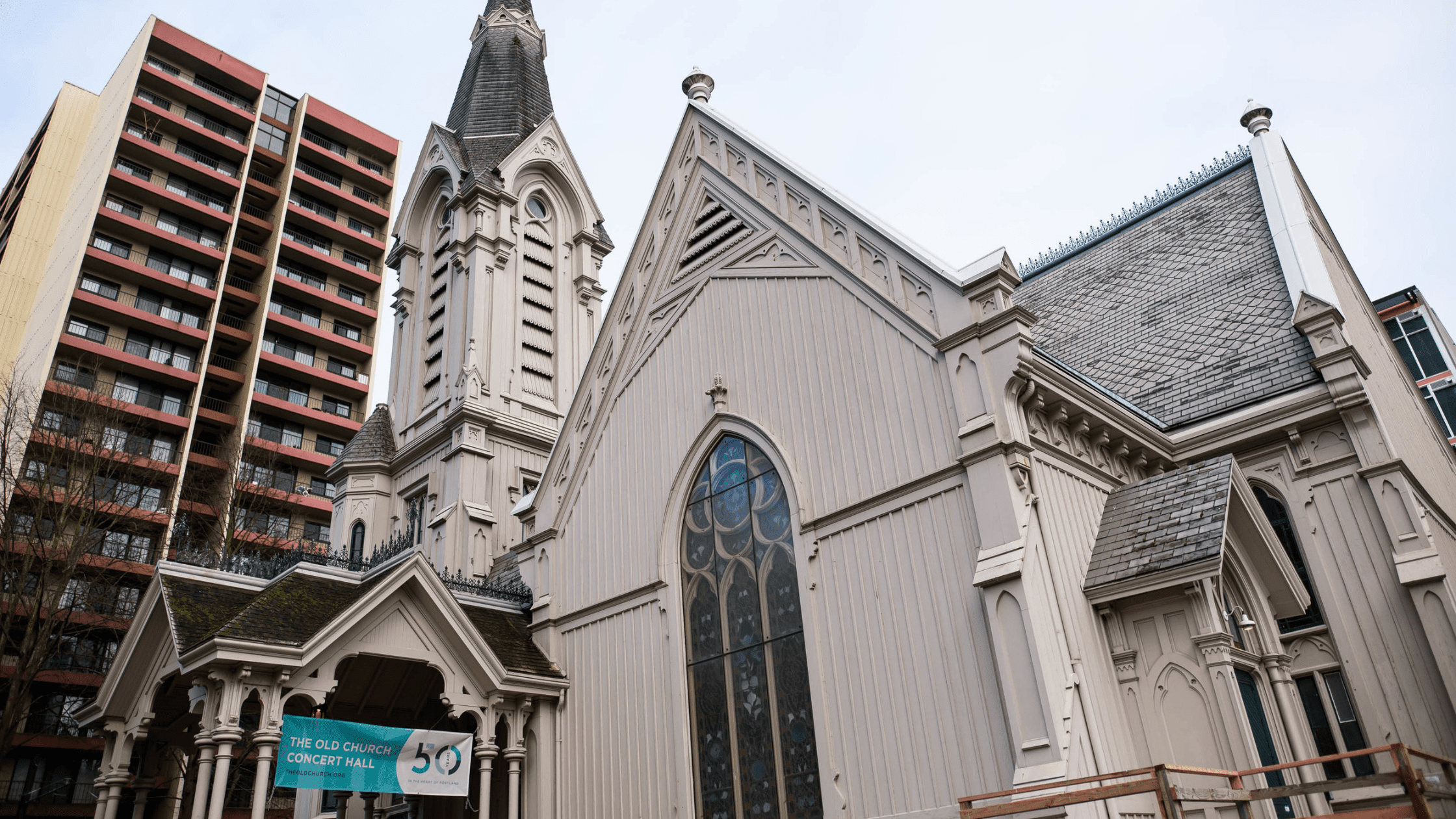 The Old Church is a non-profit, non-religious concert hall and historic landmark and focuses on restoring and preserving the structure. It was designed by Portland architect Warren Heywood Williams and features a Gothic 1800’s style and stained glass windows. 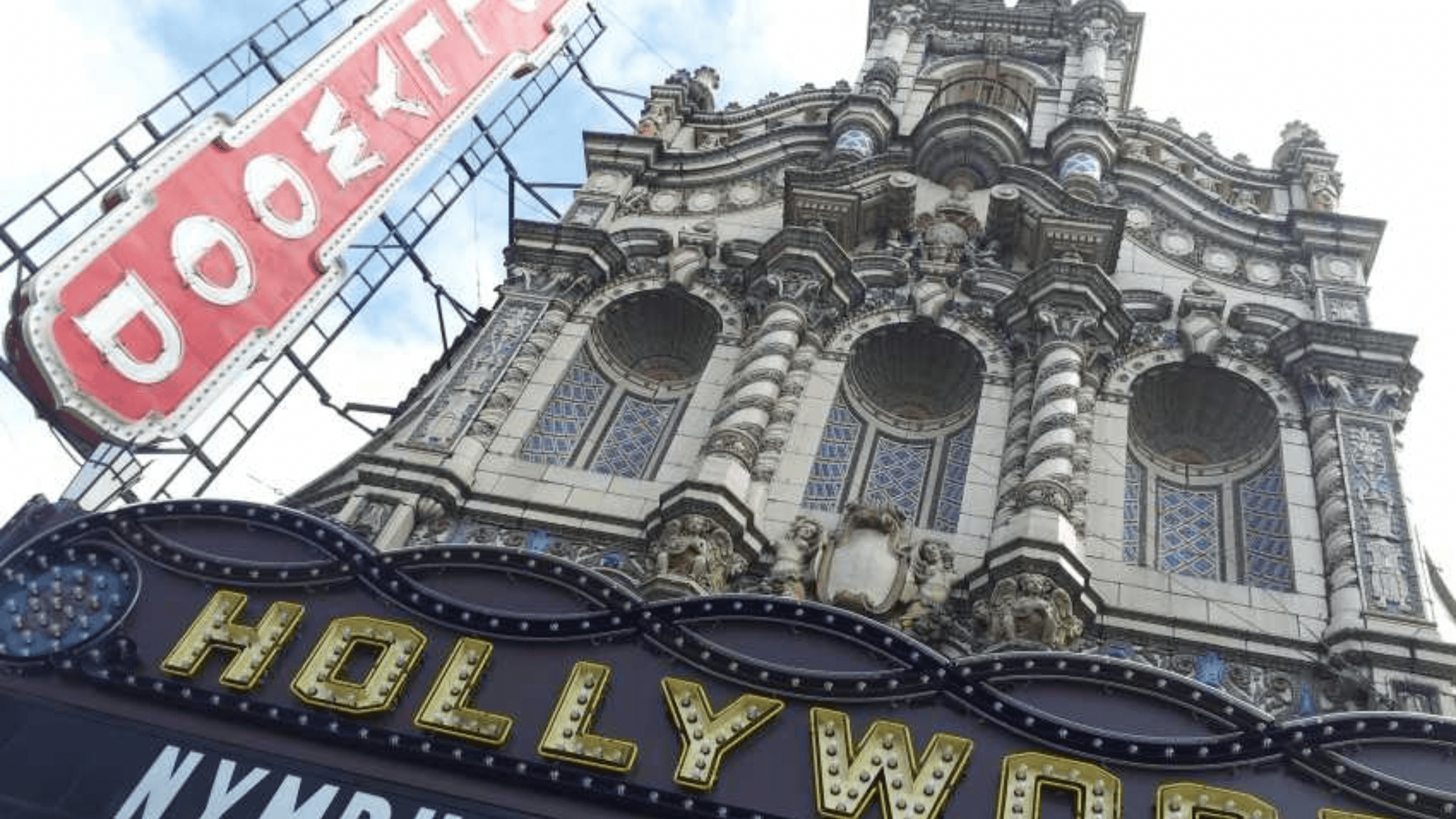 Considered a gem of NE Portland’s culture and tradition, the Hollywood Theater is Portland’s historic nonprofit theater. It was placed on the National Register of Historic Places in 1983 and has even hosted many special guests like Quentin Tarantino, Pam Grier, Michael Ironside, Piper Laurie, and Joe Dante. The building is designed in multiple styles like Spanish Colonial and Bernini. 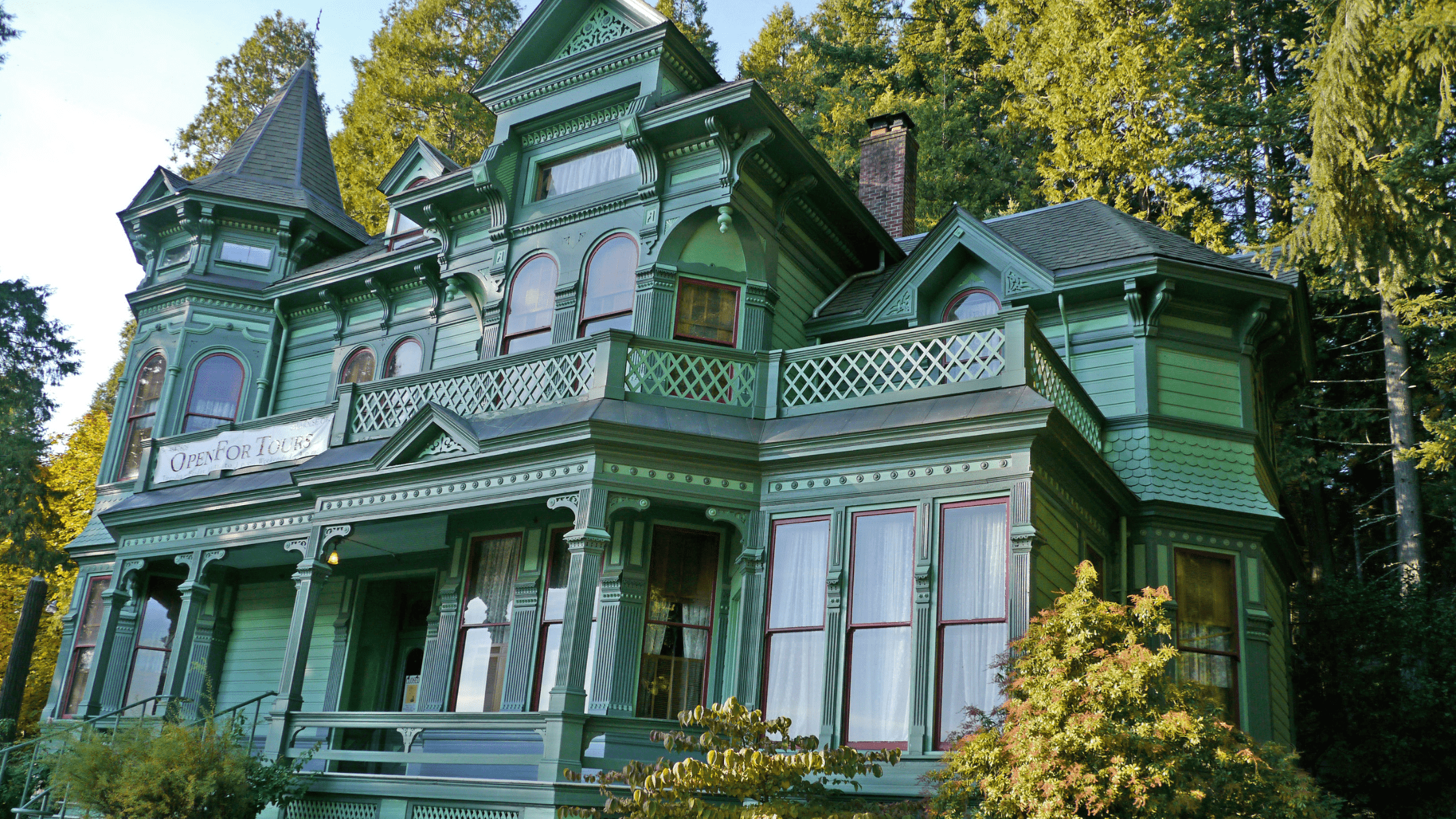 Named after the three families who’ve called it home over the years, the Shelton McMurphey Johnson house is also known as Castle on the Hill. SMJ is Eugene’s most elaborate example of late Victorian Queen Anne Revival style architecture. Listed on the National Register of Historic Places, this gorgeous Victorian is now a museum. 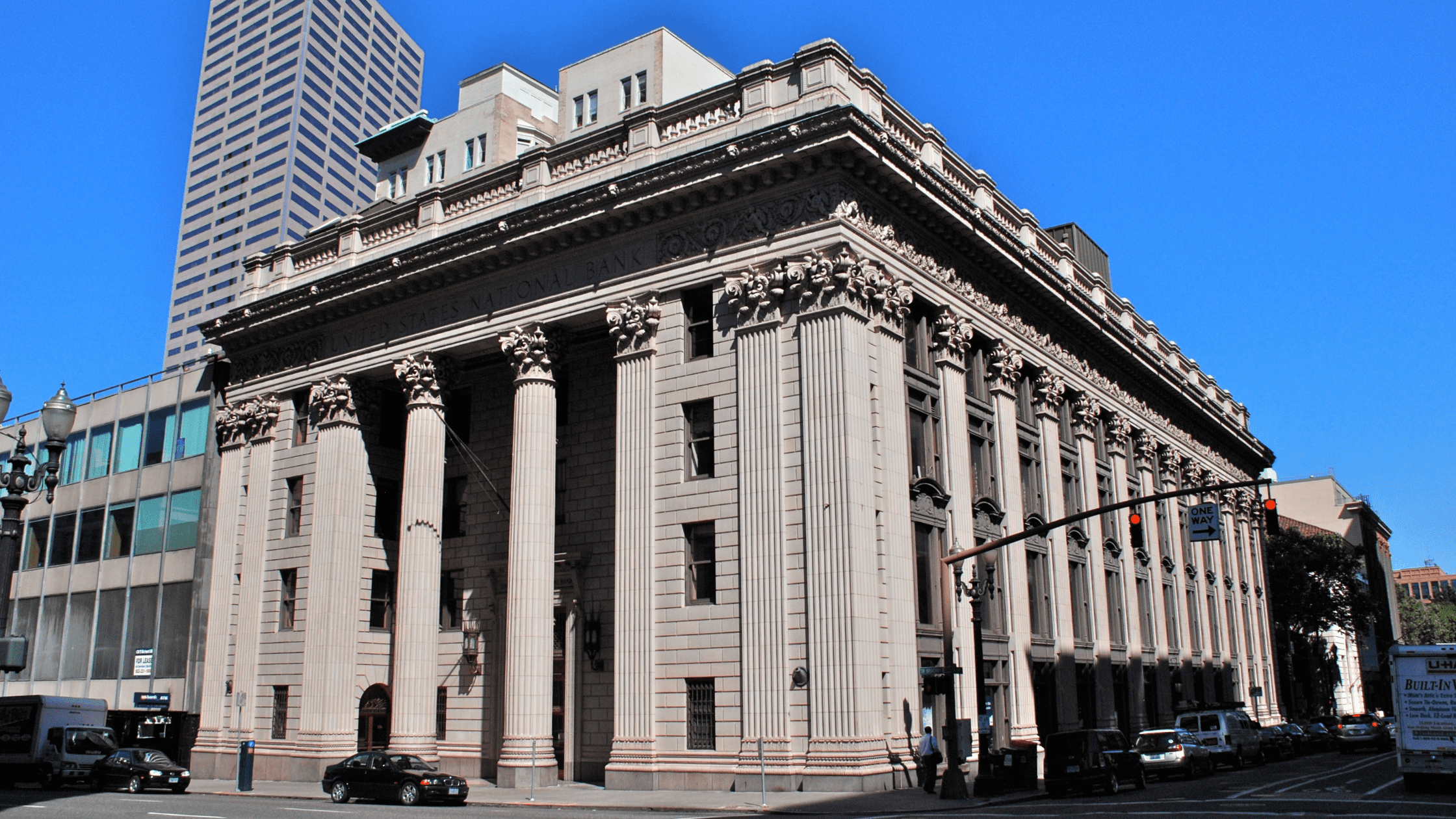 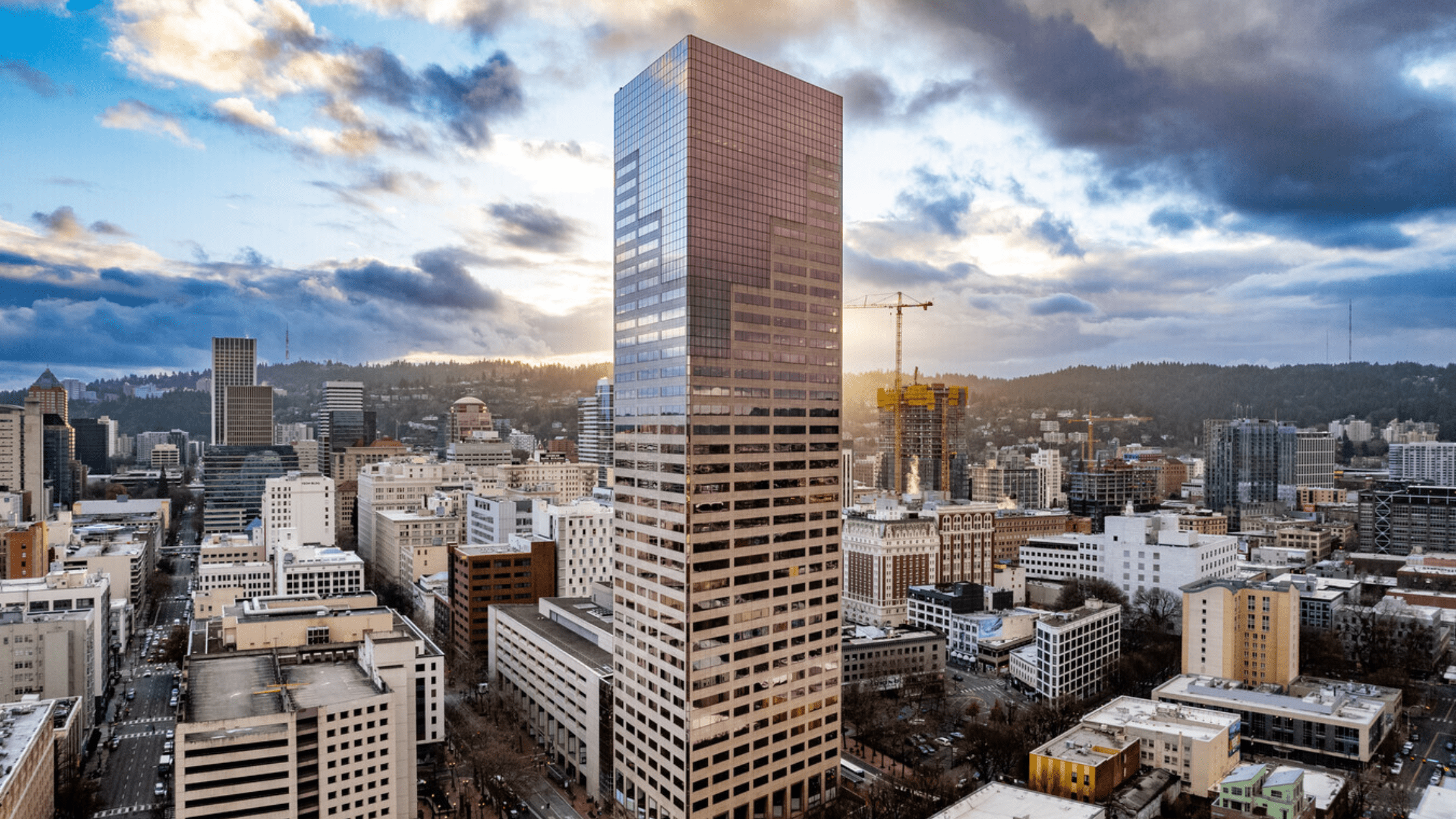 U.S. Bancorp Tower is 42 stories tall and is the second tallest building in Portland. It’s unusual color gave way to it’s nickname: the “Big Pink”. Because of the street grid, the tower features no right angles in it’s parallelogram footprint which in turn makes it look either extremely slender or wide depending on the angle one is viewing the building. 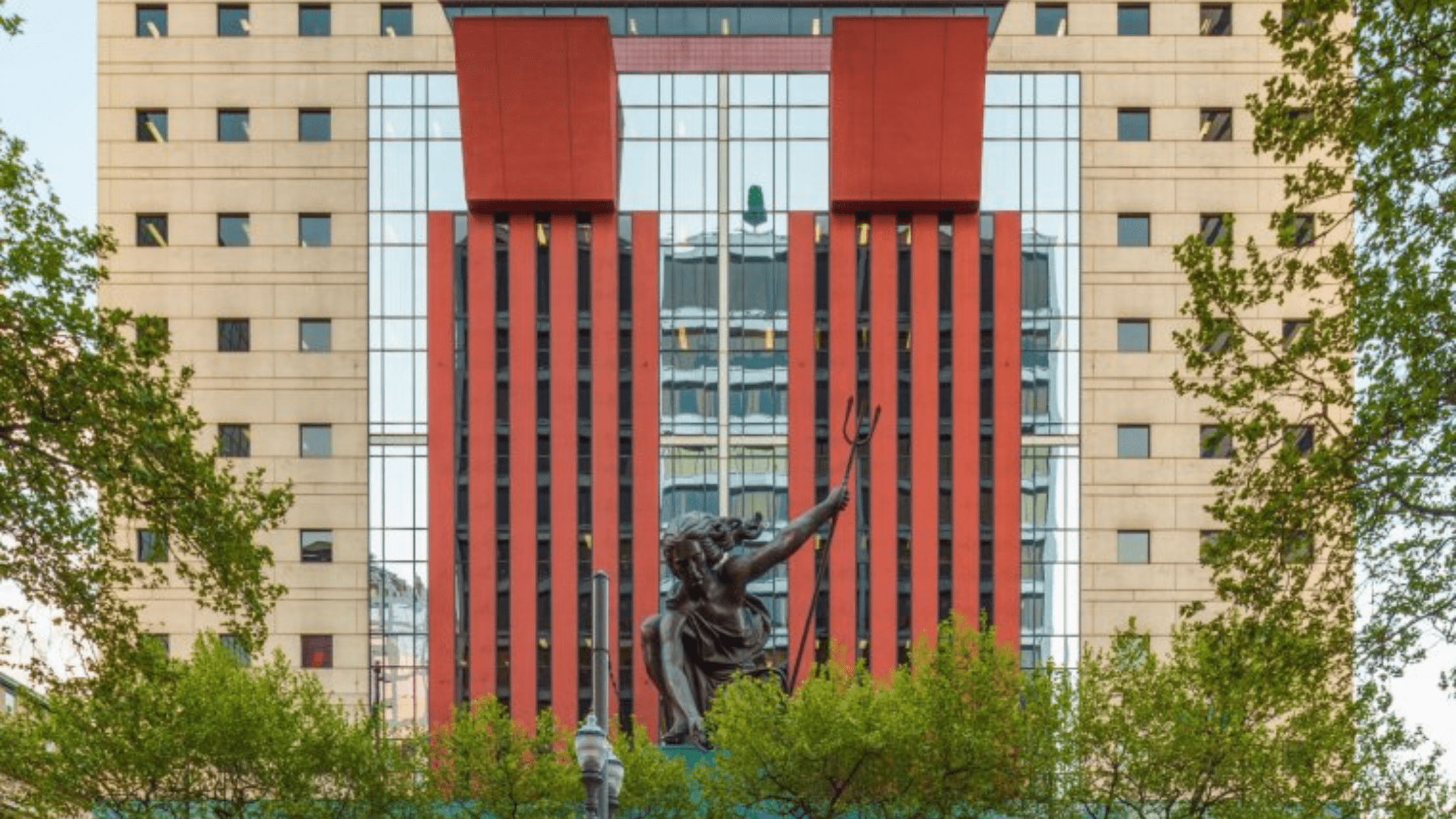 Even though the Portland Building has received a lot of criticism in the past, it has had a huge effect on American architecture and an award winning example of Post Modern architecture. One of it’s famous attributes would have to be the beautiful copper-hammered statue Portlandia that graces it’s front entrance. 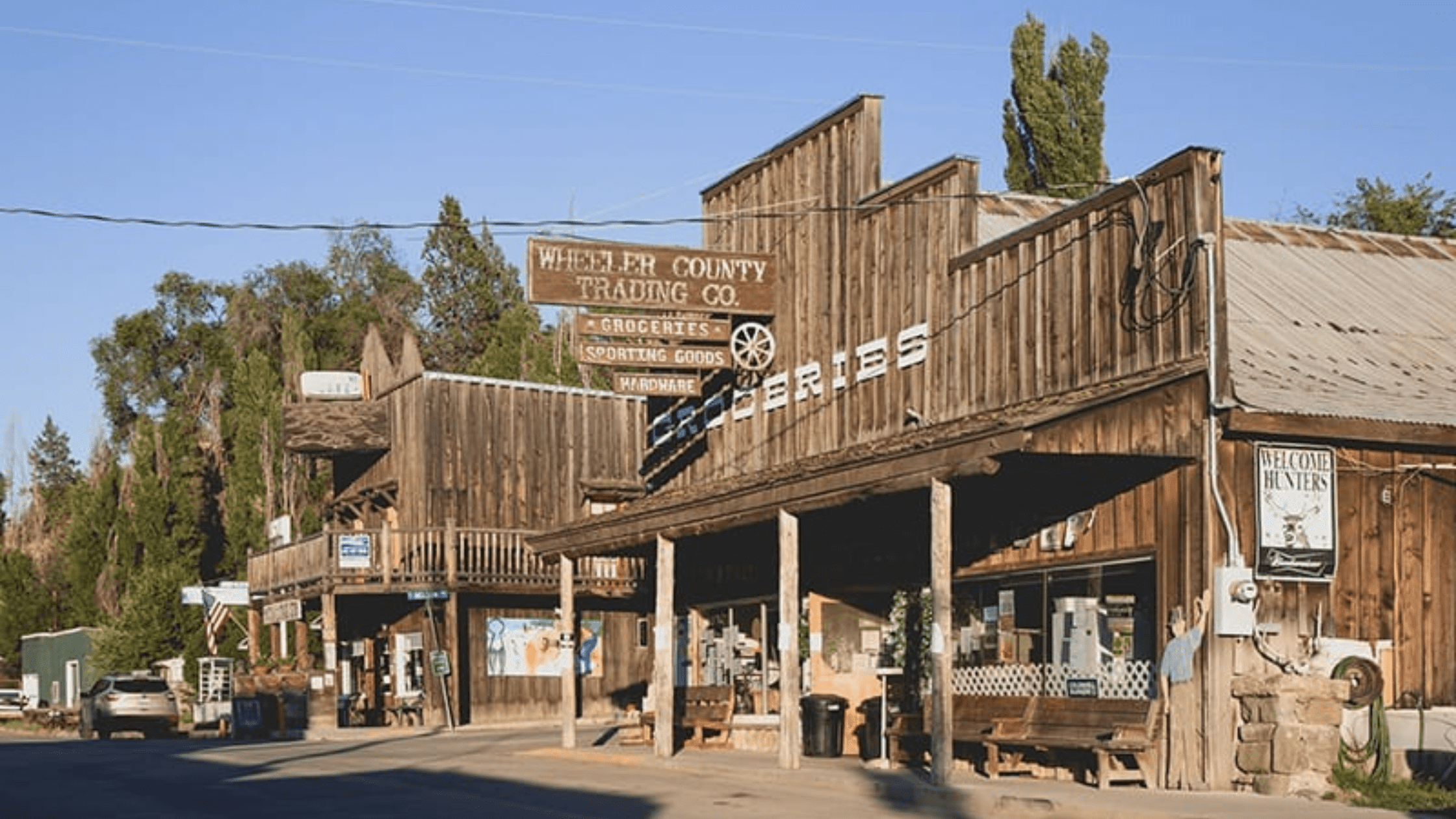 Mitchell, Oregon is about a 4 hour drive SE from Portland and is the closest town to the infamous Painted Hills. Mitchell’s “Old Town” maintains a historic rustic charm featuring western false front architecture.